Eileen V. Quigley is Founder and Executive Director of the Clean Energy Transition Institute, which promotes strategies to achieve deep decarbonization and accelerate the transition from fossil fuel to clean energy, with particular focus on the low-carbon pathways, urban carbon pollution reduction, and clean energy economics.

Eileen spent seven years at Climate Solutions identifying the transition pathways off oil and coal to a low-carbon future in Washington and Oregon. She built and led the New Energy Cities program, which partners with Northwest communities to reduce carbon emissions through climate-smart, clean energy solutions, helping develop strategies for 22 Northwest cities and counties.

As Director of Strategic Innovations, Eileen oversaw New Energy Cities, as well as Sustainable Advanced Fuels, which worked to accelerate the development of advanced low-carbon fuels for aviation, marine, and fleets and the Northwest Biocarbon Initiative, which aimed to demonstrate the role that natural systems play in reducing atmospheric carbon dioxide.

In recognition of her expertise in city-led clean energy innovation, Quigley was invited to deliver a paper and presentation, Revolution Required: Meeting Current and Future Energy Challenges, at Kühne Logistics Universität in Hamburg, Germany for the City of Tomorrow Series in May 2015.

She co-authored Roadmap to Developing Sustainable Aviation in Singapore in June 2014, as well as Natural Infrastructure: A Climate-Smart Solution, a paper on the role that natural infrastructure plays in reducing greenhouse gas emissions, removing carbon pollution, and building resilience to impacts of climate change (August 2013); Powering the New Energy Future from the Ground Up: Priorities in City-Led Energy Innovation, a report on 34 American cities with fewer than 250,000 residents that are reducing their dependence upon fossil fuels for energy (July 2012), and Energizing Cities: New Models for Driving Clean Energy Investment (May 2010), a paper on energy efficiency financing models.

A seasoned manager of for-profit and nonprofit businesses, Eileen served as Executive Director for three nonprofit organizations for a decade and ran RealNetworks’ Nonprofit Affairs Division for seven years, helping nonprofit organizations use the Internet for social change. She spent five years as a magazine and newspaper journalist in Washington, DC and New York, NY, covering business and national politics, and three years editing a quarterly journal of public policy, economics, and culture for the Pacific Northwest and Western Canada.

Since moving to the Northwest in 1988, Eileen has been a civic leader in the Puget Sound, running the Municipal League of King County and serving on numerous Puget Sound nonprofit boards and civic taskforces. She currently serves on the board of Stockholm Environment Institute-US as well as the advisory board of the Clean Energy Institute at the University of Washington. 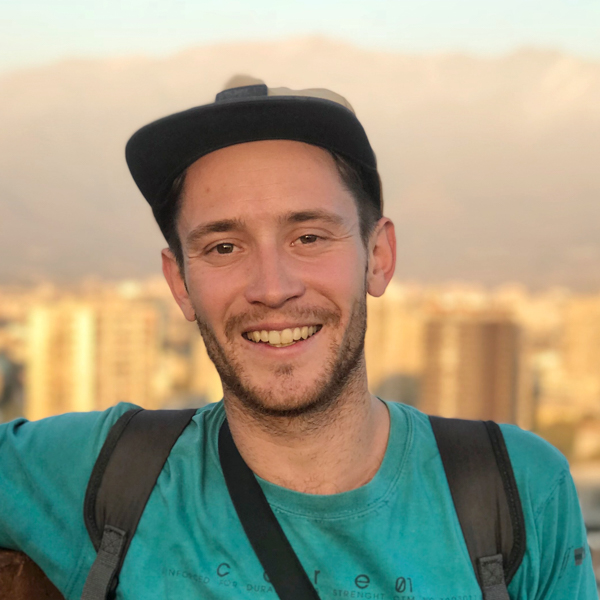 Caleb is the founder and director of Modern Trailhead, a digital media consulting agency that specializes in video production and website design. Caleb also serves on the Board of the nonprofit New Dawn Guatemala, an organization that works to foster ecological sustainability, economic vitality, and educational advancement in rural Guatemalan communities.

Most recently, Caleb worked as a research partner with a cohort of urban sustainability professionals, developing a report identifying pathways to improve the efficacy of urban climate action programs.

When he isn’t working, his bags are packed and he’s on the move, with the goal of visiting a new country every year. He runs the online travel gear guide, Art of the Pack, a website designed to help consumers select the best travel clothing and gear for destinations around the globe.

As an undergraduate at the University of Washington’s Jackson School of International Studies, Caleb spent a semester abroad in Geneva, Switzerland, where he studied multilateral diplomacy and worked with the Global Institute for Water, Environment, and Health. While there, he researched Swiss renewable energy systems and Social Entrepreneurship. Caleb then spent a semester abroad in Cadiz, Spain, where he studied the Spanish language and tutored the mentally handicap in English.

Caleb received his Bachelor of Arts in International Development from the University of Washington with a Minor in Spanish in 2014.

Nicole worked as a Project Development Intern at OneEnergy Renewables, where she gained experience working to decarbonize the electricity grid developing large-scale and community solar projects. She also worked on decarbonizing transportation as an intern at Los Angles Cleantech Incubator. As the Head EcoRep liaison between students and the Sustainability Office at Pomona College, she built coalitions to address waste and energy use. In her free time, you can often find her in the mountains hiking or skiing, or cultivating her organic vegetable garden. 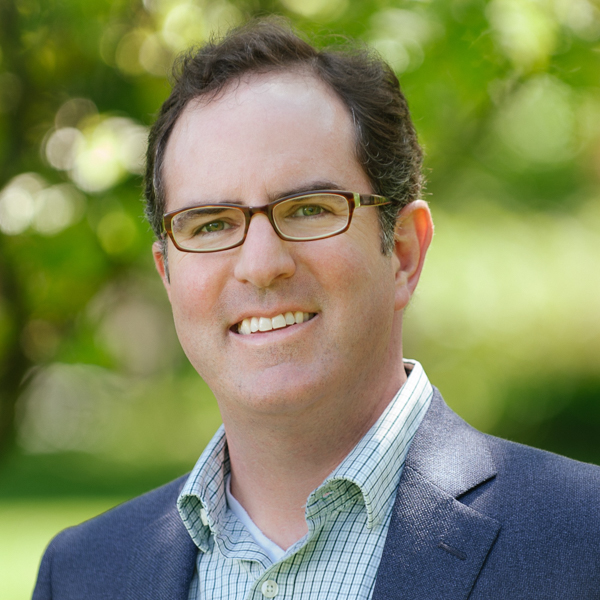 Brad Kahn founded Groundwork Strategies to bring communications expertise, deep issue understanding and a broad network to organizations that are advancing solutions to challenges facing our climate, cities and forests.

From strategy and message development to website production and social media, Brad uses communications as a tool to bring people together, set a course and make a difference.

Before starting Groundwork Strategies, he spent 11 years at Pyramid Communications, where he served as senior vice president responsible for leading the firm’s conservation practice area and overseeing business development.

Brad has a bachelor’s degree in economics from Brown University and a master’s degree in Watershed Systems and Management from the Yale School of Forestry and Environmental Studies. He lives in Seattle, where he serves on the board of directors of Seattle Parks Foundation.

Blog
Wrapping Up 2019 with Gratitude
After a very busy year, the Clean Energy Transition Institute has become an important catalyst for framing informed discussions about deep decarbonization in the Northwest. We are respected for providing unbiased research, daylighting the nuances of the clean energy...

Eileen V. Quigley
Blog
What You Can Do About Climate Change
With glaciers melting, seas rising, wildfires raging, and storms intensifying, Americans have awakened to the reality of climate change. The majority now understands that global warming is happening; is caused by humans burning fossil fuels; and is causing the climate to change. People are asking how they can do their part to reduce their carbon footprints.

Eileen V. Quigley
Blog
Cash for Carbon
In the event that Democrats win back the Senate in 2020, current Senate Minority Leader Chuck Schumer (D-NY) would introduce a proposal to speed up the transition to electric vehicles that would eliminate carbon emissions from approximately 65 million gas-powered cars.

Nicole Larson
Blog
Community Solar in the Northwest
Cheaper, cleaner, quiet energy. It’s an easy sell. That’s why community solar farms have been sprouting up across the nation. Forty states have at least one community solar project, and 1,523 megawatts (MW) of this type of solar were installed in 2018.

Nicole Larson
Blog
Shifting to Zero
As concern about the climate crisis grows, people are searching for solutions to decrease their carbon footprints. Net-zero homes are one way to help achieve deep decarbonization.

Nicole Larson
Blog
Moving Forward with Decarbonizing the Northwest
In the wake of the successful release of Meeting the Challenge of Our Time: Pathways to a Clean Energy Future for the Northwest, the Clean Energy Transition Institute had an exceptionally busy summer fielding inquiries and making presentations...

Eileen V. Quigley
Blog
Striking for the Future
“Hey hey, ho ho, fossil fuels have got to go!” Chants rang though the streets of Seattle last Friday from thousands who participated in the Seattle Climate Strike. Students and workers skipped school and work to demand stronger climate action...

Nicole Larson
Blog
Maybe an Electric Car Isn't for You After All... Or is it?
As more and more Electric Vehicles (EVs) come to market, it is becoming easier to find an EV model to match a wide range of lifestyles. It’s time to bust common myths about EVs.

Nicole Larson
Blog
Ensuring an Equitable Electric Vehicle Future
A common misconception is that Teslas are the only electric vehicles (EVs) available. This leads to the perception that EVs are only accessible to the rich and should not be considered as a decarbonizing transportation solution...