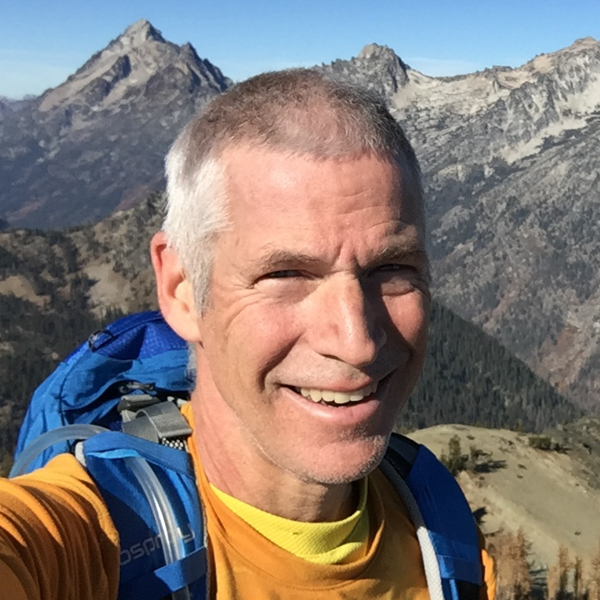 A Seattle native and resident, Jabe graduated from Yale University in 1982 with a degree in Applied Mathematics and went to work for Microsoft, designing the first version of Excel and becoming the company’s first Program Manager. In 1994 he left Microsoft to teach mathematics and physics at his alma mater, Lakeside High School in Seattle, where he was the Head of the Science Department until the end of the 2003 school year.