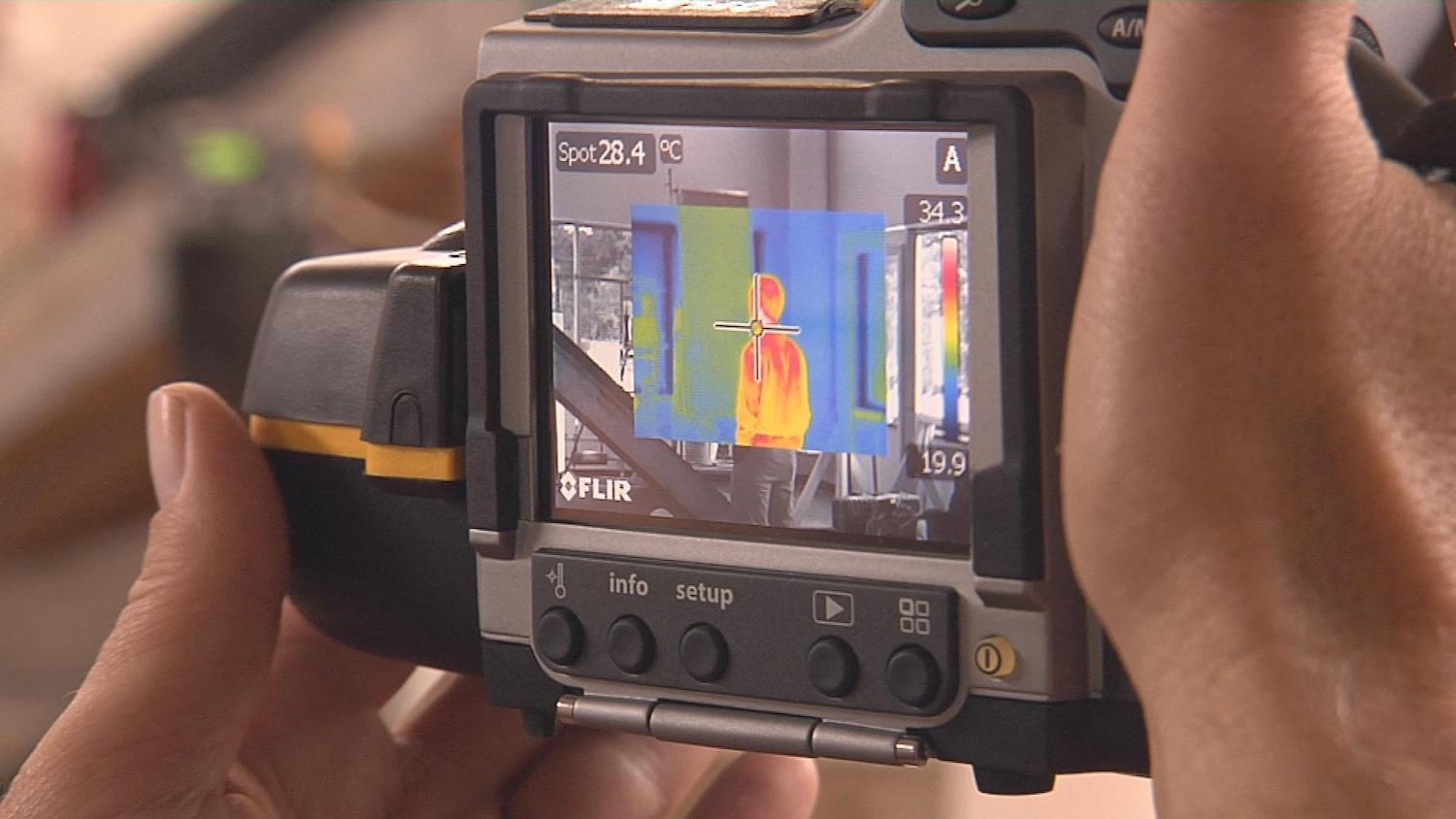 Portland, OR Mayor Charlie Hales released a draft Home Energy Score policy on September 7 that would require sellers of all single-family homes within the city limits to obtain a home energy performance report and disclose the results when listing their homes for sale.

The City of Portland aims for Home Energy Scores to catalyze energy efficiency investments in the residential sector as a long-term strategy to reduce the homeowner operating costs. Energy efficiency is also a critical component of how the City will meet its 2015 Climate Action plan goal to reduce carbon emissions 80 percent by 2050.

The policy would arm home sellers and buyers with valuable information on energy use, energy costs, and home improvements, offering access to and transparency about reliable information about a home’s actual operating costs and energy use.

The policy will also help build awareness about the benefits of home performance upgrades, as the score comes with a list of suggested cost-effective energy efficiency measures that will help people target investments to save money on energy costs.

It will provide an incentive for homeowners to upgrade their homes to improve their home energy score and increase their home value. A homeowner’s investment in energy efficiency scores will translate into values that the housing market will recognize.

Buildings in Multnomah County contributed 44 percent of the area's total carbon emissions in 2013, according to a sector-wide greenhouse gas emissions inventory referenced in the Portland 2015 Climate Action Plan. 24 percent of emissions come from commercial buildings and 20 percent from residential. Less than two percent of Portland’s 160,000 single-family homes have energy scores.

The Portland policy builds upon successful energy disclosure programs up and running in several U.S. cities, including Austin, TX; Berkeley, CA; Santa Fe, NM; and Boulder, CO, as well as the United Kingdom; Denmark; Australia; and Canada, among other countries that have passed similar residential housing disclosure policies.  Those programs have proved to increase energy efficiency, providing cost savings for homeowners and renters, protection against future rising energy prices, and a measure of protection for the biggest financial decisions most people ever make.

In a March 2015 survey of the National Association of Home Builders, nine out of ten homebuyers would rather buy an efficient home, and are willing to pay more for an energy-efficient home as long as they see a return on their power bills.

Further, when homeowners understand the true costs of their homes, they will be more likely to invest in efficiency, which will create work for local energy efficiency businesses and career pathways to living wage jobs that cannot be outsourced.

Concerns about the policy have been expressed by real estate agents and some affordable housing advocates. They fear the policy could increase the cost of homes and rental properties and potentially increase the time required to sell a home. Based on existing programs, the projected cost of obtaining an energy score is between $150 and $200. This small amount will not have any noticeable impact on home pricing or sales. In addition, the policy would also provide access to new mortgage products tailored to energy efficiency investments for lower income homebuyers.

The policy would build on a voluntary program already in place. To date, roughly 600 home energy scores have been generated for Portland homeowners, largely through Energy Trust of Oregon and Enhabit programs and facilitated by Earth Advantage.

Energy efficiency is a critically important component of addressing climate change. The less energy we use, the less we have to replace. Energy disclosure programs are a crucial tool for building awareness of energy use and taking action to curb it. It also is a proven strategy to reduce energy bills and make homes more affordable to stay in over the long run.‍ 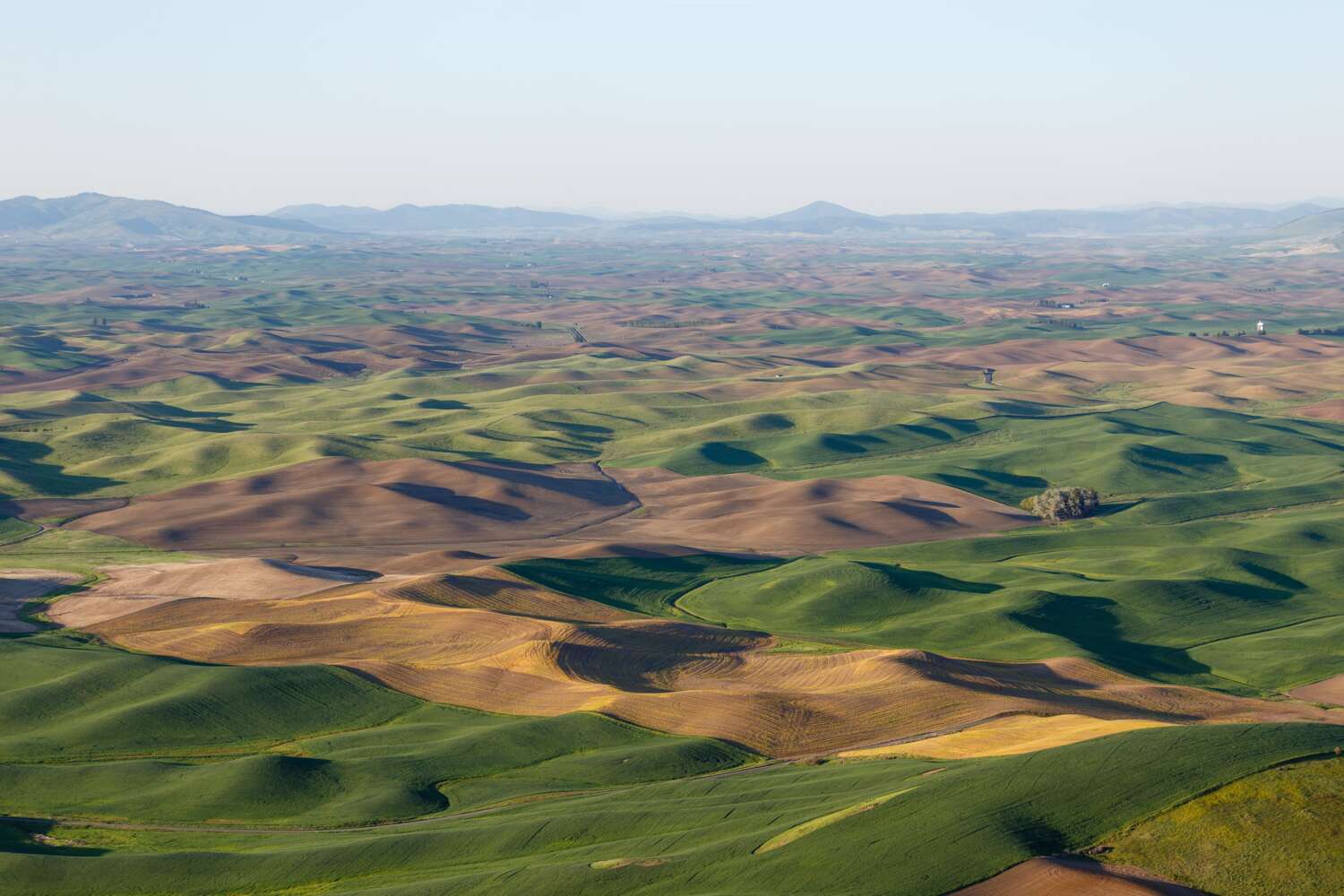 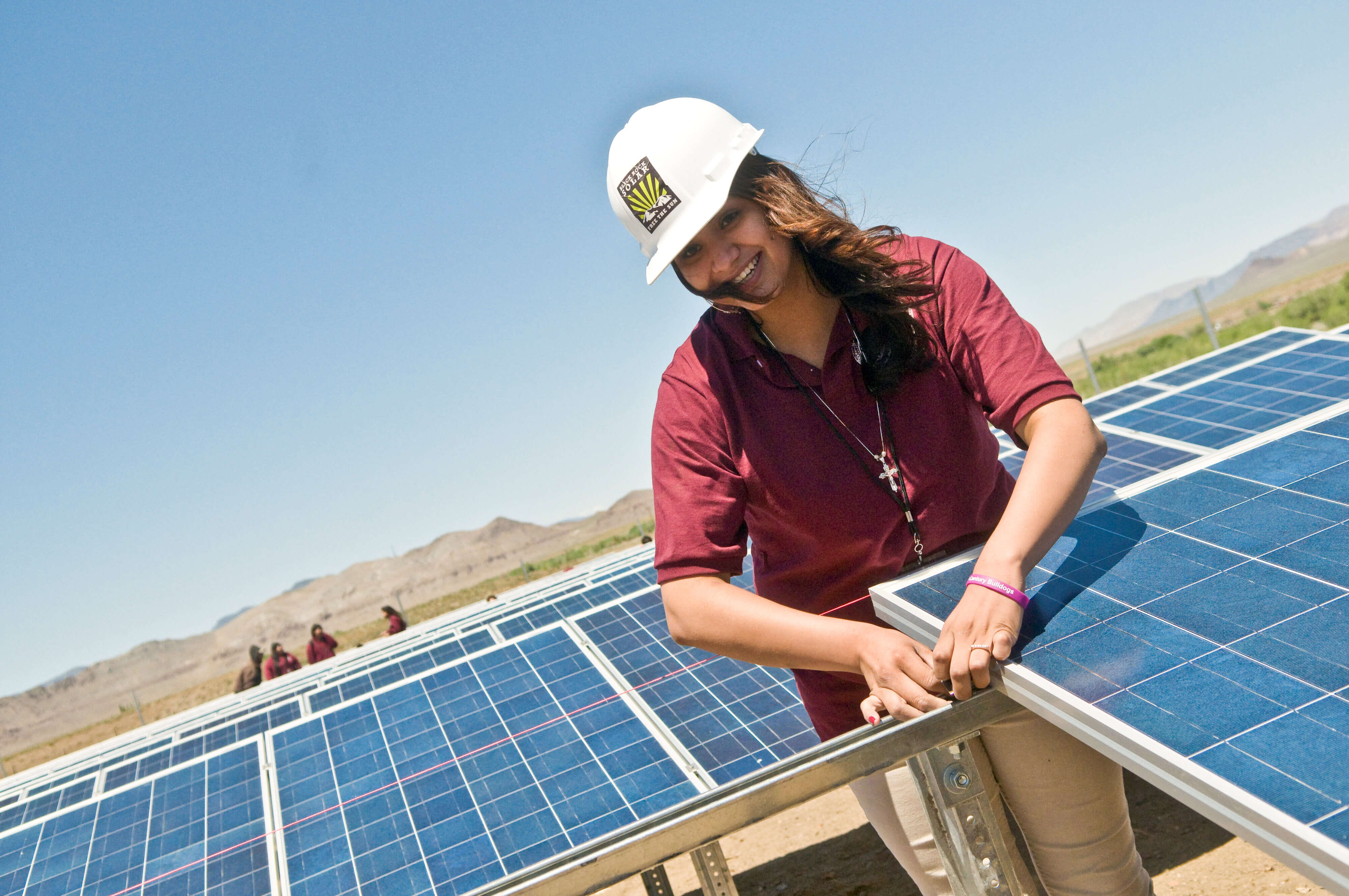