On the Cutting Edge with Oregon Communities 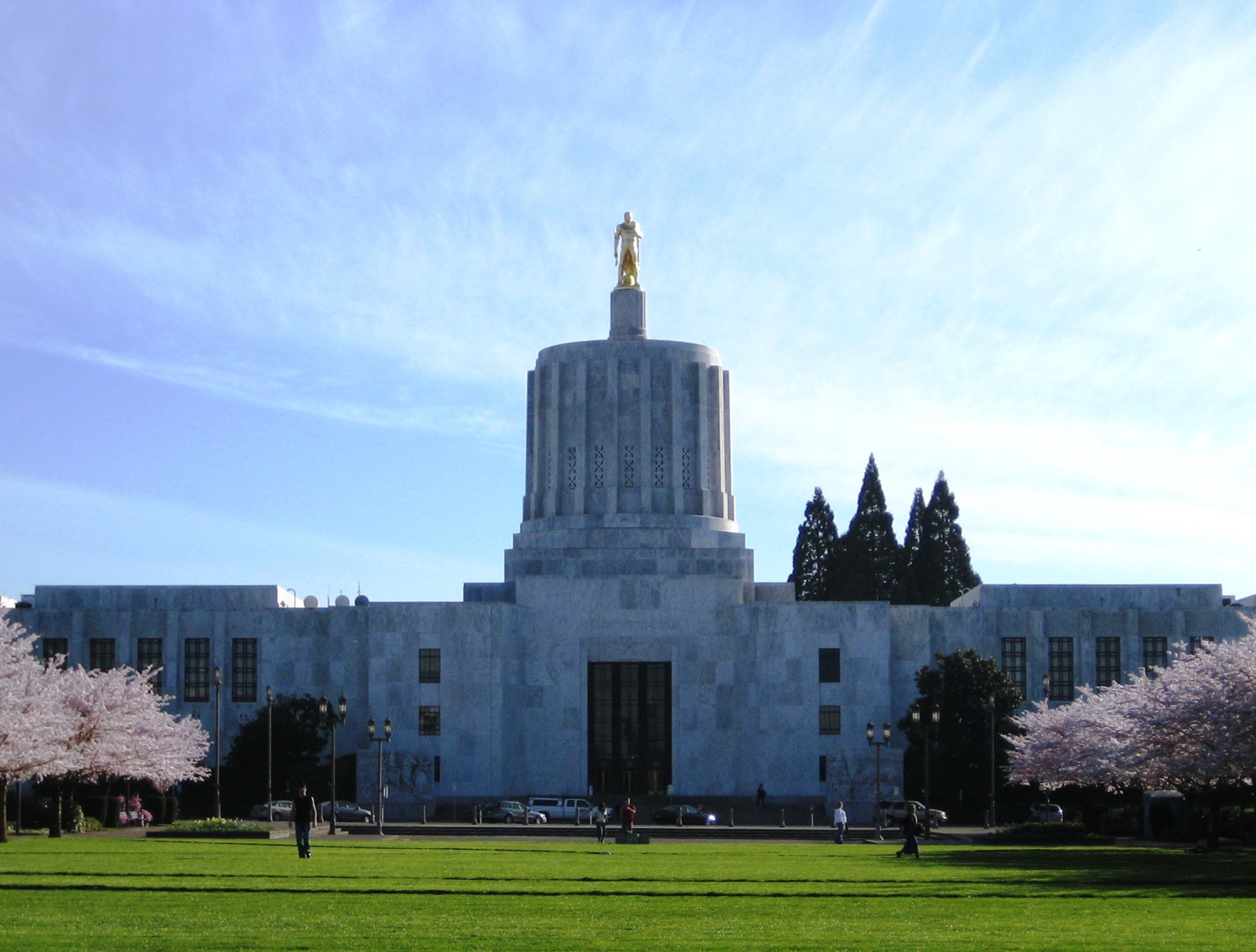 The New Energy Cities joined close to 200 Oregon mayors and city managers in Bend, OR on January 22 at the Oregon Governor’s Cutting Edge Communities Symposium.  A terrific kick-off for a promising initiative!

We are extremely pleased to be partnering with the Oregon Governor’s office on this strategy. In December 2012, Governor Kitzhaber released his 10-Year Energy Action Plan in which he called for a Cutting Edge Communities (CEC) initiative to “mobilize entire communities to focus existing private, university, nonprofit and federal, state and local investments toward the creation and implementation of locally-adopted and state-approved energy action plans.”

Interested communities apply for the CEC program and sign a memorandum of understanding between state agencies (Oregon Department of Energy, the Oregon Department of Transportation, the Department of Land Conservation and Development) and non-governmental organizations that specifies the available financial and staff commitments. A Governor’s task force develops selection criteria for participating communities and manages a selection process, including any potential grant funds.

The program does not include new grant funding, but builds upon the success of Oregon’s Regional Solutions Centers to support communities in developing and implementing local energy action plans that integrate existing funding streams and navigate regulatory processes in the area of energy efficiency, transportation, land use, and renewable resources.

Two elements of the Oregon model strike us as particularly effective: first, building on the Regional Solutions Centers model, state government works to break down silos between state agencies and between/among state, county, and city governments, and breaks through bureaucratic barriers that would otherwise stand in the way of viable, worthwhile local projects. Second, this approach fosters the exchange of information and lessons learned among these entities, which already have a base of experience, knowledge, and success.

In these ways, the Oregon model mirrors one of the less glamorous but critically important lessons of the federal Recovery Act, which is that (contrary to media reports) the stimulus funds were often used successfully to improve the way government agencies did business with their customers and with each other, while simultaneously improving their ability to meet critical program goals. (For more detail, see Vice President Biden’s February 2011 report on the Recovery Act.)

The CEC program also illustrates a valuable role that states can play in partnership with cities, i.e., providing technical assistance on financing strategies and utility partnerships, especially how to access and leverage utility services. Creating a statewide liaison or multiple liaisons to assist local governments in key areas is similar to the Massachusetts’ Green Communities regional support coordinators, and has been echoed.

In my lunchtime keynote address, I outlined the climate imperative for cities to act to radically reduce their carbon emissions, described the key ingredients for city-led climate and clean energy solutions, and walked the participants through case studies of two of the New Energy Cities’ pioneer communities: Jackson, WY, which we profiled last October, and Issaquah, WA. 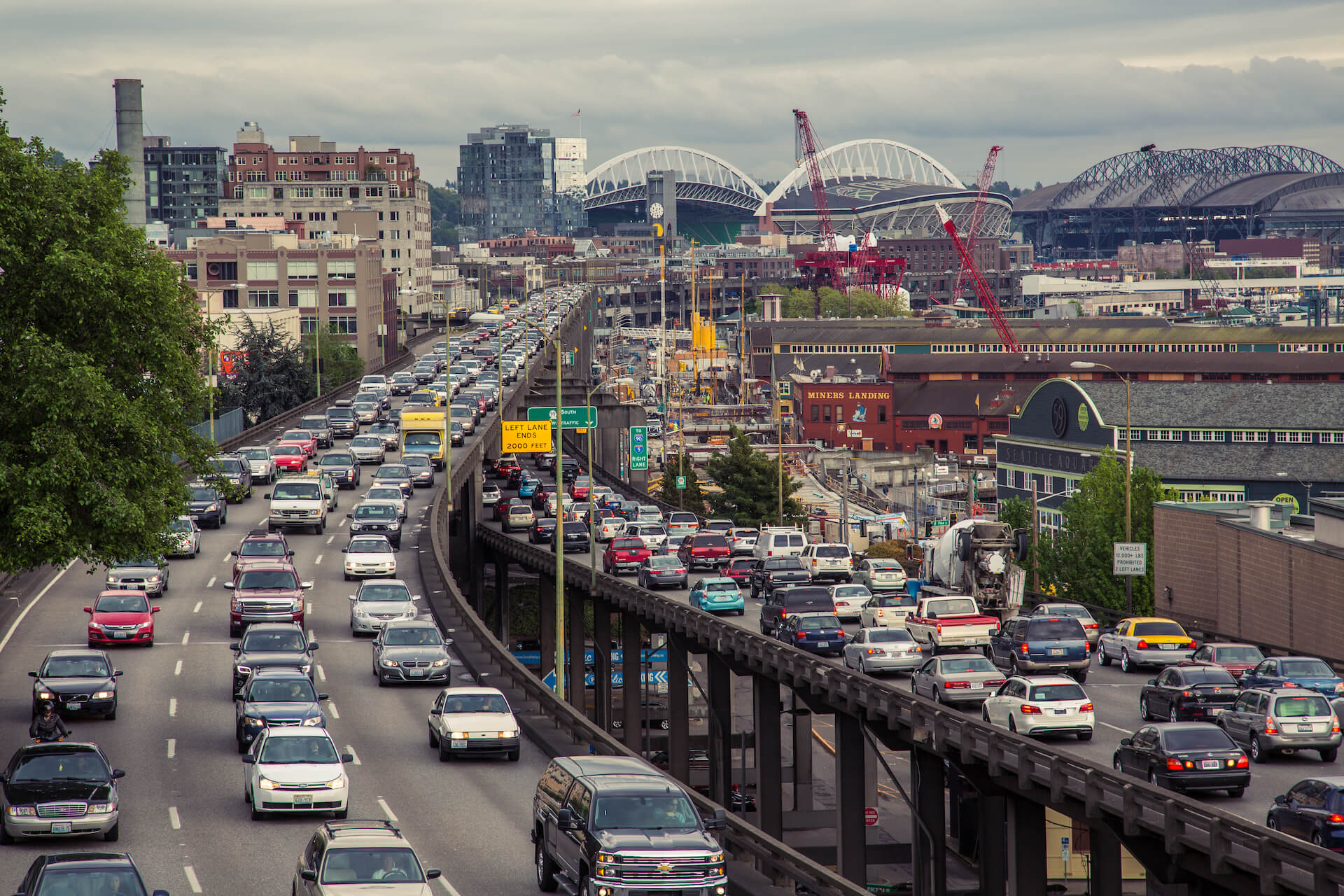 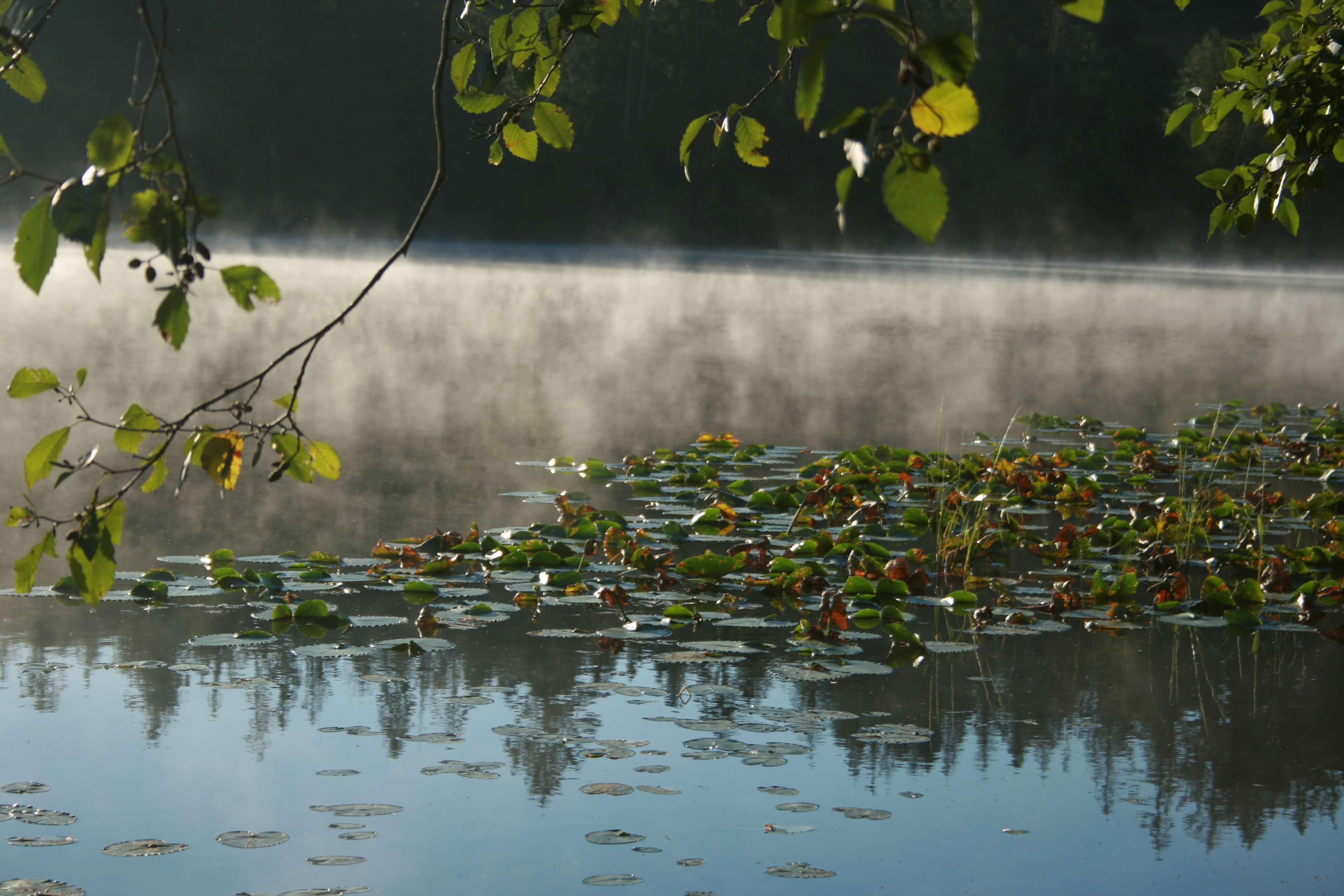