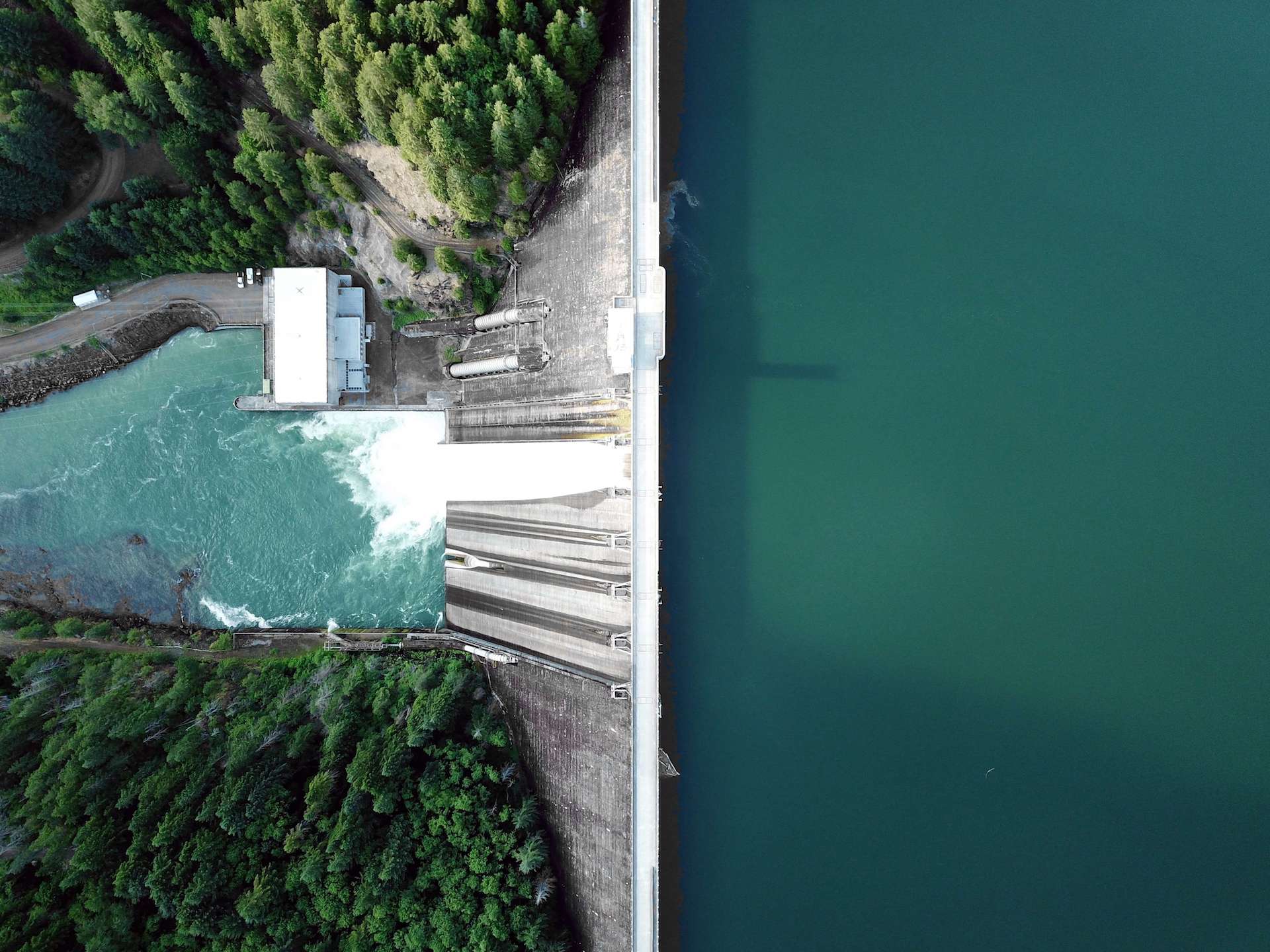 New report shows how Oregon can economically reach an economy-wide, net-zero future with clean electricity and electrification of buildings and transport

PORTLAND, OR — Oregon can become a leader in carbon emissions reductions while driving robust clean energy expansion and demand-side electrification, according to a study released today from the Clean Energy Transition Institute, Evolved Energy Research, Renewable Northwest, and GridLab.

The study, Oregon Clean Energy Pathways Analysis, finds that Oregon can meet its existing 2035 emission reduction target by removing coal from the electricity mix and replacing it with new clean energy resources. At the same time, Oregon can reduce energy consumption by rapidly electrifying the buildings, transportation, and industrial sectors.

The analysis evaluated 100% clean energy pathways for Oregon with an economy-wide modeling approach that determined energy demand through 2050 and how that demand could be met across 11 Western states. The study considers all necessary investments in energy-producing and consuming technologies, as well as critical emissions and clean energy targets across the West.

The study modeled six scenarios for decarbonizing Oregon’s economy, ranging from 80% to 100% reductions in economy-wide greenhouse gas emissions below 1990 levels by 2050 and found that:

Oregon’s location within the Western Interconnect and specifically as a midway point between the large electric loads of California and Washington, offer the state the opportunity to accelerate clean energy development to meet its neighboring states’ demand.

The modeling finds modest renewable energy growth through 2030 in Oregon, with a significant increase in onshore wind, utility-scale solar PV, battery storage, and most notably, offshore wind. The 20 GW of offshore wind projected to be built between 2035-2050 would require a rapid scale-up of new supply chains and production capacity.

In the early years of the study period, Oregon’s gas generation is exported throughout the Western U.S. to provide regional reliability in nearly all scenarios and remains a capacity resource in 2045. If new gas generation is limited, investments in renewables and other balancing solutions, such as electrolyzers or boilers, expands.

“As with previous decarbonization pathways analyses conducted in the Northwest since 2016, the study highlights the critical need for regional cooperation and coordination of clean energy resources to meet demand for clean electricity all across the West,” said Eileen V. Quigley, Executive Director of the Clean Energy Transition Institute.

The cost to meet the state’s emissions reduction targets will be modest and will also grow Oregon’s clean energy industry and create jobs. While modest spending will occur over the next 15 years in the modeled analysis, clean energy investments amount to just .2% of Oregon’s GDP per year.

Retiring coal plants in Oregon and replacing them with low-cost renewables while electrifying critical sectors of the economy early can move the state swiftly towards net-zero without incurring substantial societal costs.

“These findings indicate that Oregon’s clean energy and emissions reduction targets are cost-effective, and in fact, will provide net economic benefits to the state,” said Taylor McNair, Program Manager at GridLab. “The results suggest that spending decreases as technologies get cheaper in the future, and that Oregon’s transition to a net-zero economy is actually lower cost compared to its neighbors.”

While the modeling assumes that the Western grid operates as a single balancing area, the results indicate the need for further grid integration and transmission expansion.  Oregon passed a bill this legislative session (SB589) which calls for a look at the benefits and challenges to joining a regional transmission organization, which this study emphasizes the need for.

The results reveal key actions that policymakers will need to take over the next three decades to advance the rapid adoption of electric vehicles, electric appliances, electric space and water heating, and rapidly accelerate the deployment of clean energy technologies, including offshore wind, battery storage, and solar PV.

With strong policy ambition and a commitment to a robust and equitable clean energy transition, Oregon can meet its emissions targets.

About the Clean Energy Transition Institute

The Clean Energy Transition Institute is an independent, nonpartisan Northwest research and analysis nonprofit organization dedicated to accelerating the clean energy transition in the Northwest.

GridLab is an innovative non-profit that provides technical grid expertise to enhance policy decision-making and to ensure a rapid transition to a reliable, cost effective, and low carbon future.

Renewable Northwest’s mission is to decarbonize the region by accelerating the transition to renewable electricity. 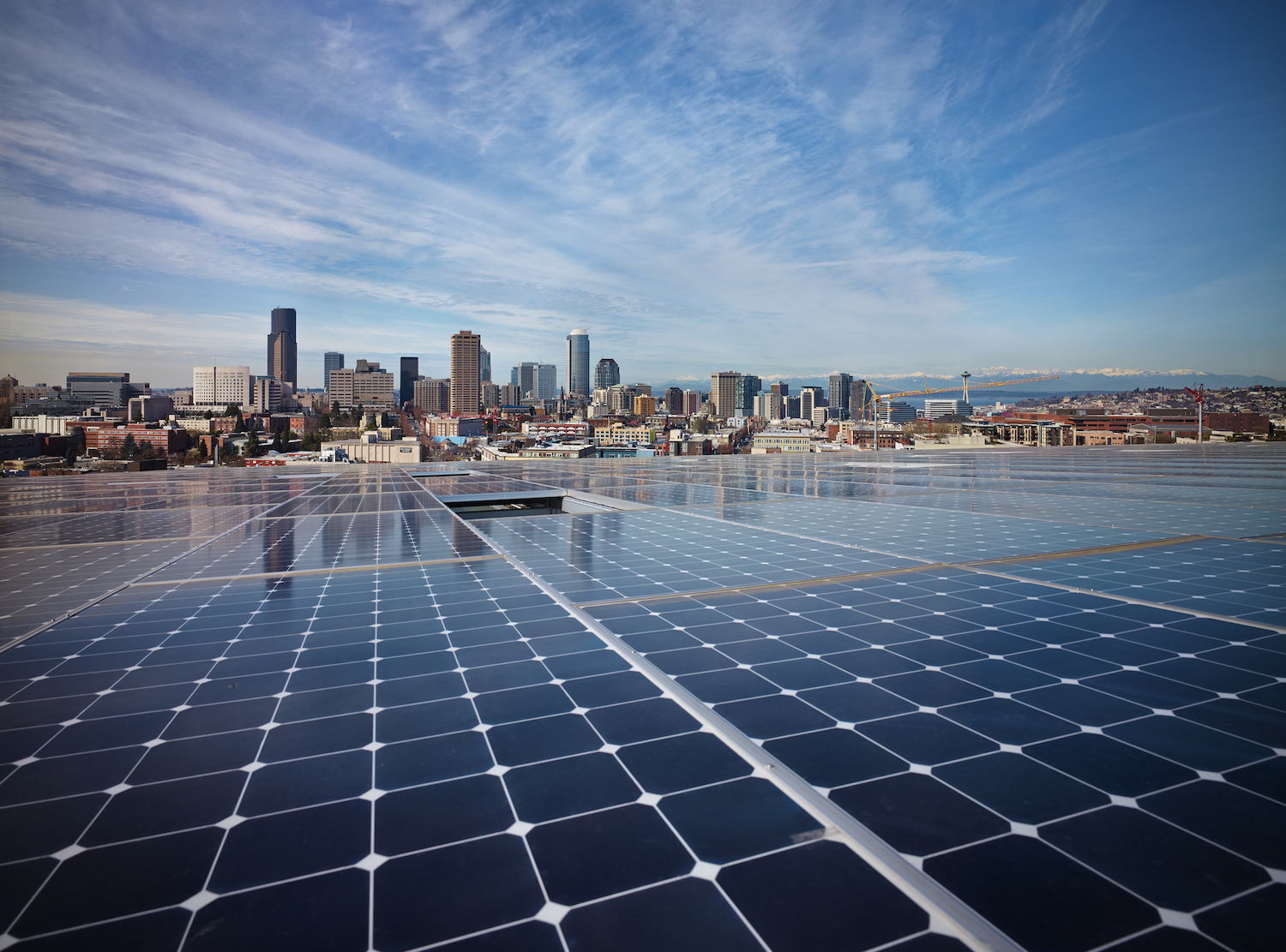 Blog
First Northwest Economy-Wide Deep Decarbonization Study
The first analysis to look economy-wide at WA, OR, ID and MT – Meeting the Challenge of Our Time: Pathways to a Clean Energy Future for the Northwest.