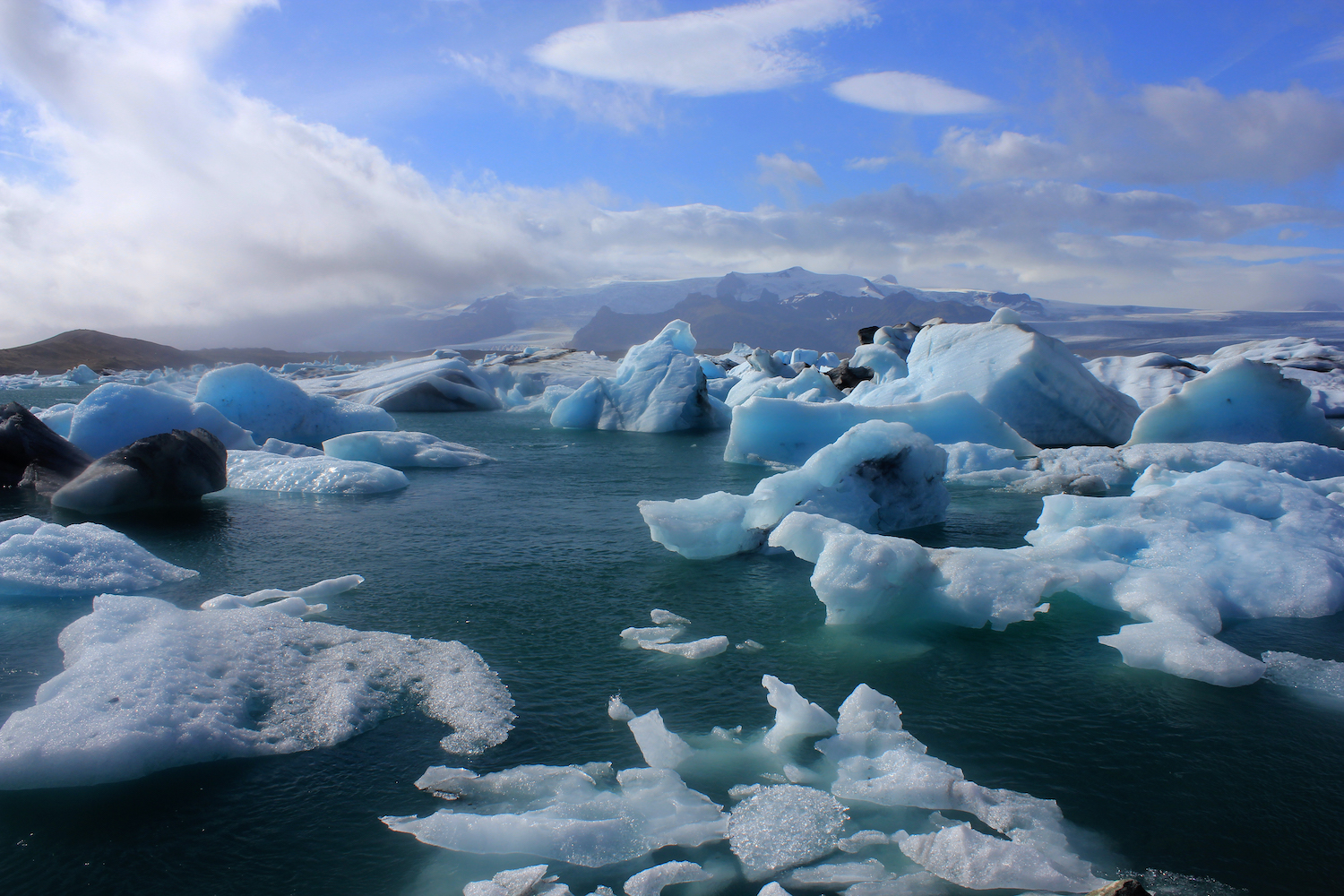 Despite ongoing efforts of climate-denial proponents to present global warming science as new and unsettled, we have known for two centuries that carbon dioxide and other greenhouse gases have the potential to severely disrupt the earth’s temperature and climate. This chronology presents some of the key milestones in the evolving scientific understanding of the problem and the urgent need for action.

Starting in 1827, French mathematician and physicist Jean-Baptiste Joseph Fourier (1768-1830) published “Mémoire sur les Températures du Globe Terrestre et des Espaces.” Fourier had first observed in 1824 that the Earth was warmer than it otherwise would be due to the trapping of heat by its atmosphere, which later became known as the greenhouse effect.

The Irish scientist and avid Alpine mountaineer John Tyndall (1820-1893) is credited with establishing the experimental basis for the greenhouse effect. He began experimenting in 1859 with the “absorptive properties of gases and vapours with a view to testing the idea that difference gases, commonly found in the Earth’s atmosphere, absorbed different amounts of radiant heat.” Tyndall delivered his paper on the topic at the Royal Society’s prestigious annual Bakerian Lecture in 1861.

Svante Arrhenius (1859-1927) was a Swedish scientist that was the first to claim in 1896 that fossil fuel combustion could eventually create global warming. Arrhenius saw a connection between concentrations of carbon dioxide and temperature. In 1896, he published the first calculations of how much global warming might be caused by burning coal and releasing carbon into the atmosphere in Philosophical Magazine.

Charles David Keeling (1928-2005), an American scientist affiliated with the University of California’s Scripps Institution of Oceanography, presented the first evidence that carbon dioxide from cars and factories negatively affected the Earth’s climate. He began measuring carbon dioxide in the atmosphere with instrumentation he placed at a weather station on Mauna Loa, a dormant volcano in Hawaii.

For the following 47 years, he produced a chart of readings that showed the steady increase in CO2 levels, and rang the alarm bell about continued reliance on fossil fuels. To this day, the Keeling Curve is used for the same purpose of charting the ongoing rise of atmospheric carbon dioxide. In 1960, CO2 stood at 315 parts per million.

In October 1985, the United Nations Environment Programme (UNEP), World Meteorological Organization (WMO), and International Council for Science (ICSU) convened an international assessment of the role of carbon dioxide and other greenhouse gasses in climate variations and associated impacts. Referred to as the Villach Conference, the event gathered scientists from 29 counties to produce a significant statement that foreshadowed temperature rises in the first half of the 21st century greater than any in human history.

The UNEP and the WMO created the Intergovernmental Panel on Climate Change (IPCC) in 1988 to prepare assessments on climate change and its impacts to help create realistic strategies in response to the threat that global warming posed. The IPCC issued its first report in 1990, which stated that the world was warming; that future warming was likely; and that addressing climate change through international cooperation was critically important.

The graphic below depicts additional milestones marking the reality of global warming.

Eileen V. Quigley
Blog
What You Can Do About Climate Change
With glaciers melting, seas rising, wildfires raging, and storms intensifying, Americans have awakened to the reality of climate change.

Eileen V. Quigley
Blog
Striking for the Future
“Hey hey, ho ho, fossil fuels have got to go!” Chants rang though the streets of Seattle last Friday from thousands who participated in the Seattle Climate Strike. Students and workers skipped school and work to demand stronger climate action...
Sign Up for our Newsletter
AboutResourcesProjectsCareersPrIvacy