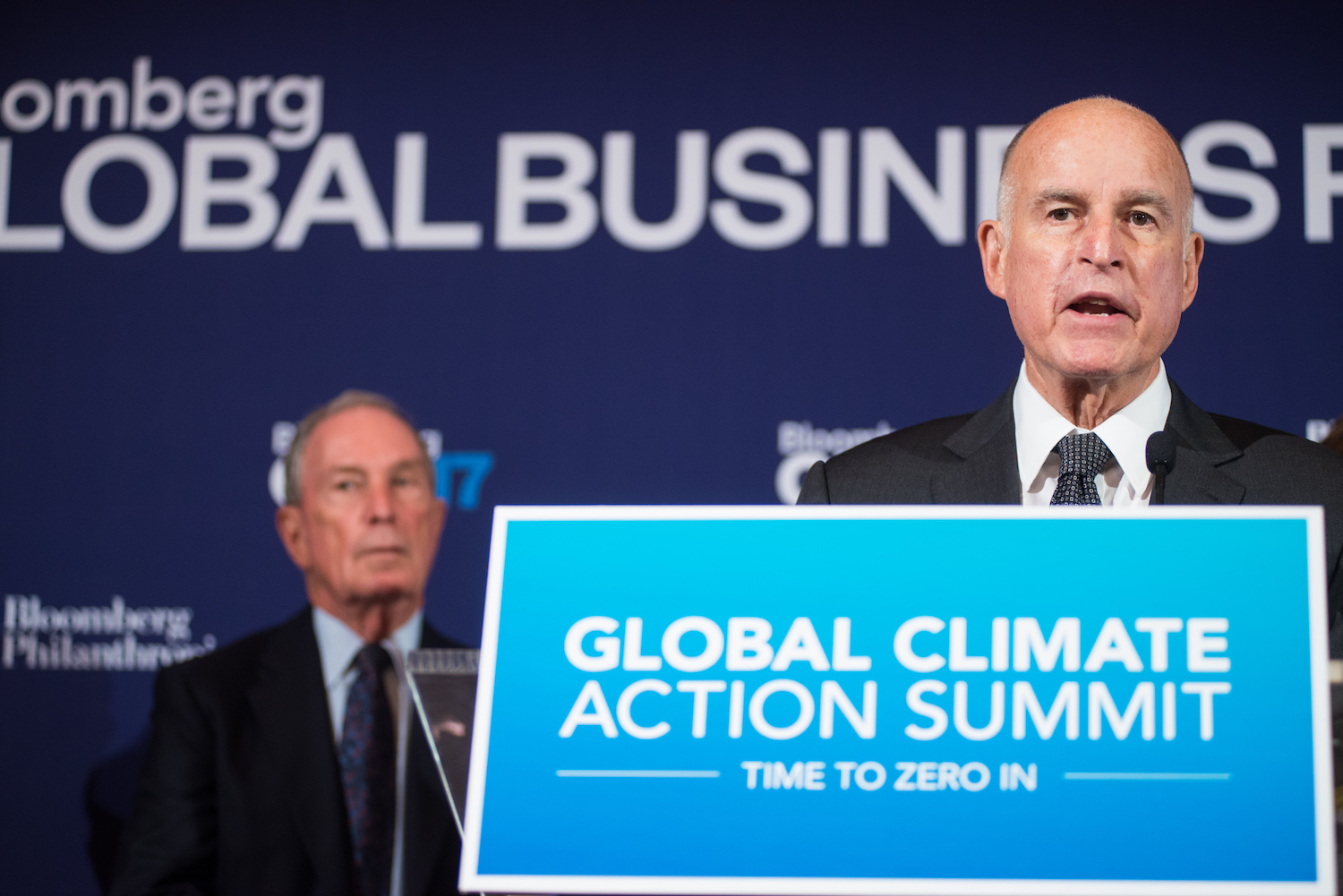 While climate change presents a global imperative, cities consume over two-thirds of the world’s energy and contribute over 70% of the greenhouse gas pollution, climate action at the local level is critically important. Further, the urban share of carbon pollution is increasing rapidly as the world’s population continues to move to urban centers.

Cities are developing many of the more promising solutions as municipal leaders tailor policies that address energy and land uses specific to their individual communities. The Clean Energy Transition Institute created this graphic depicting a brief chronology of key milestones in city climate action since the first international effort to create a treaty to stabilize greenhouse gas emissions at the U. N. Earth Summit in 1992. For a deep dive into urban climate and clean energy action, please see our four-part series that begins with Use Less. Use Clean. Switch Fuels.

1992: Global action on climate got underway in 1992 with the United Nations Framework Convention on Climate Change in Rio de Janeiro, the first UN convention with the founding objective to stabilize GHG emissions. Since 1995, there have been yearly Conferences of the Parties or (COPs) to assess progress. But emissions have soared rather than stabilized with nations hesitant to agree to restrictions until all parties had signed on and with the U.S. leading the pack of countries not willing to sign on.

2005: On February 15, 2005, an international agreement to address climate disruption known as the Kyoto Protocol (adopted originally on December 11, 1997) became law for 141 countries that had ratified it to date. The Kyoto Protocol theoretically bound nations to targets for reducing emissions 80% of 1990 levels by 2050, which was what the science told them to do at the time. But the U.S. refused to ratify the Kyoto Protocol, so other countries said why should they?

Seattle played a significant role in the early years to jumpstart the city climate action first with Mayor Paul Schell, and subsequently with Mayor Gregg Nickels, who on that Feb 15 2005 day, spearheaded the creation of the U.S. Conference of Mayors’ Climate Protection Agreement to recruit at least 141 U.S. Mayors (to match the 141 countries) to sign. This goal was achieved just four months later, with 700 Mayors also committing to the 80% reduction of 1990 levels by 2050 pledge.

In the same year, London Mayor Ken Livingstone convened 18 global mayors, and thus 2005 saw the launch of city action on climate all over the world.

2007: The 18 cities that Livingstone convened cities became 40 and the C40 Cities Climate Leadership Group was created, holding its first summit held in New York City. Then New York Mayor Michael Bloomberg reported out to the Conference of the Parties 13 in Bali in December, making the case for why mayors and cities should play a bigger role in the COP negotiation. Cities were beginning to get noticed, but the mayors at Bali were part of national delegations and did not have full participation rights.

2009: The Conference of the Parties 15 in Copenhagen was viewed as the moment when the United States would join the rest of the industrial world in a new improved version of the Kyoto Protocol. Hopes were high in the wake of President Barack Obama’s election that the Waxman-Markey cap and trade legislation would be passed. But the major global recession was in full swing and the bill barely passed the U.S. House of Representatives and never came to a vote in the Senate. The United States was not party to the international agreement at Copenhagen.

After Copenhagen, those in the climate community realized that a top-down climate agreement that delivered a tax bill to every nation (which is what Kyoto did) would not work. What was needed was action from a variety of parties: cities, businesses, industries, and nations, as United Nations head of climate negotiations Christiana Figueres from Costa Rica stated “. . . what is clear is that this planet is not going to be saved by any big bang agreement.” The United Nations for the first time embraced the philosophy that cities exemplified: think globally, act locally.

2014: United Nations Secretary-General Ban Ki-moon asked Michael Bloomberg to serve as Special Envoy for Cities and Climate Change. Bloomberg emphasized the importance of transparency and accountability to climate work, calling for a single, standardized reporting platform to report carbon emissions so cities could measure progress against one another and for nations to measure progress.

Bloomberg spearheaded the Compact of Mayors, with member cities committing to publicly measuring and reporting their carbon emissions using a standard measurement system. The Global Covenant of Mayors for Climate and Energy would later be created by the merger of the EU Covenant of Mayors and the Compact of Mayors in June 2016. As of July 2018, 9,130 cities representing 775,507,290 people worldwide and 10.55% of the total global population have committed to the Global Covenant.

2015: The Conference of the Parties 21 met in the suburbs of Paris and this time cities were present en mass: 500 city officials from 115 countries met in Hôtel de Ville de Paris for the first ever Climate Summit for Local Leaders, convened by Bloomberg Philanthropies and Paris Mayor Anne Hidalgo. This was a show of force intended to send a clear signal to national leaders that mayors were committed to implementing bold climate change polices and demanding that they reach an ambitious agreement.

City engagement had a significant influence on the Paris talks and pressure from local governments from around the world was one of the key reasons that the Paris Agreement in December 2015 was achieved.

2017: A bipartisan coalition of U.S. mayors, governors, and business leaders began signing the We’re Still In declaration in June 2017 as a promise to world leaders that Americans would not retreat from the global pact to reduce emissions and address the causes of climate change. As of July 2018, the We're Still In Coalition counts 2,842 leaders representing 173.8 million people across all 50 states and totaling $6.45 trillion in GDP, spanning large and small businesses, mayors and governors, university presidents, faith leaders, tribal leaders, and cultural institutions.

In July 2017, former New York City Mayor Michael Bloomberg and California Governor Jerry Brown launched the America’s Pledge initiative to aggregate and quantify the actions of states, cities and businesses and other non-national actors in the United States to drive down their greenhouse gas emissions consistent with the goals of the Paris Agreement.

2018: This fall, the Global Climate Action Summit will convene in San Francisco from September 12-14 to bring leaders and people together from around the world to "Take Ambition to the Next Level" and celebrate the climate action achievements of states, regions, cities, companies, investors, and citizens. 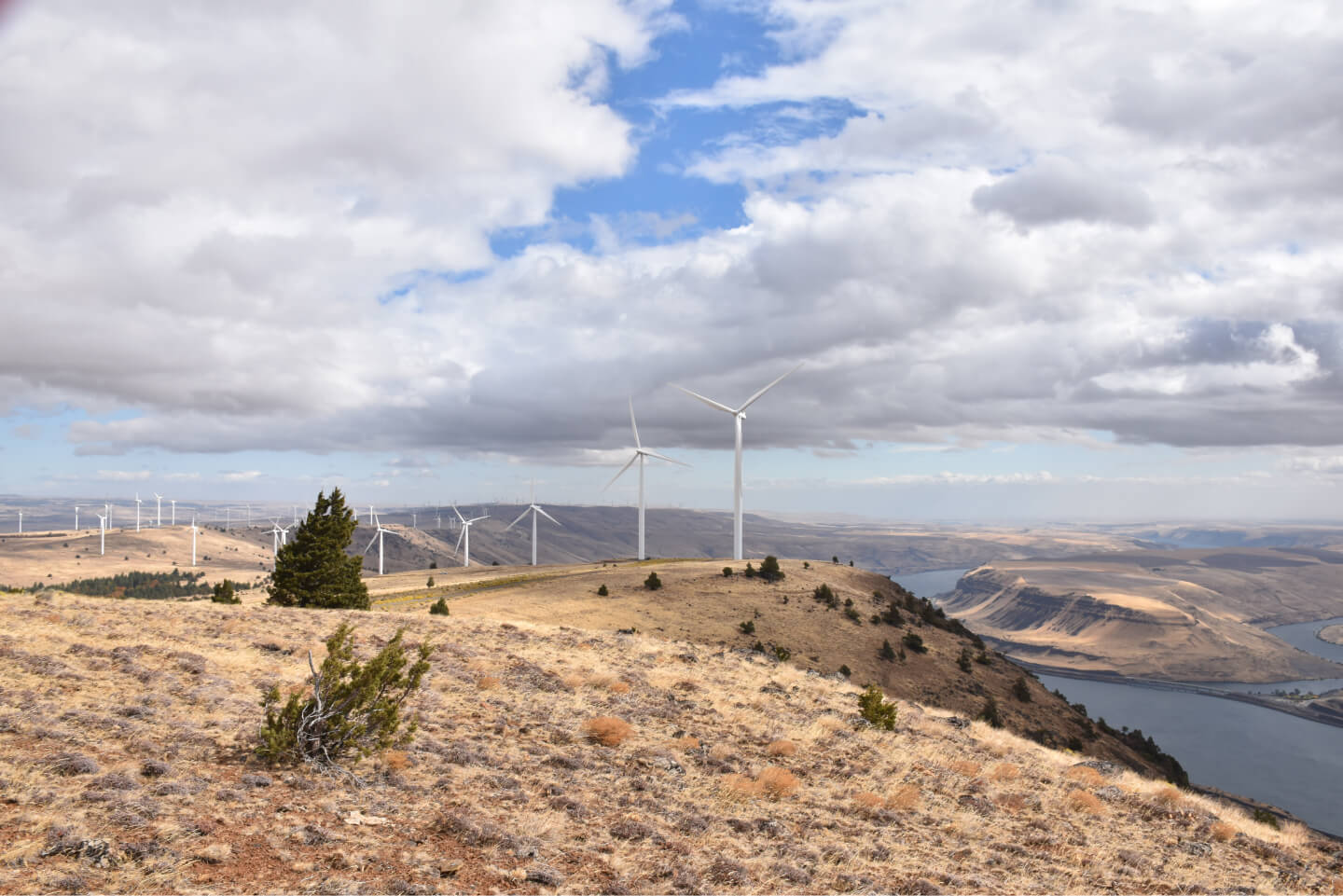 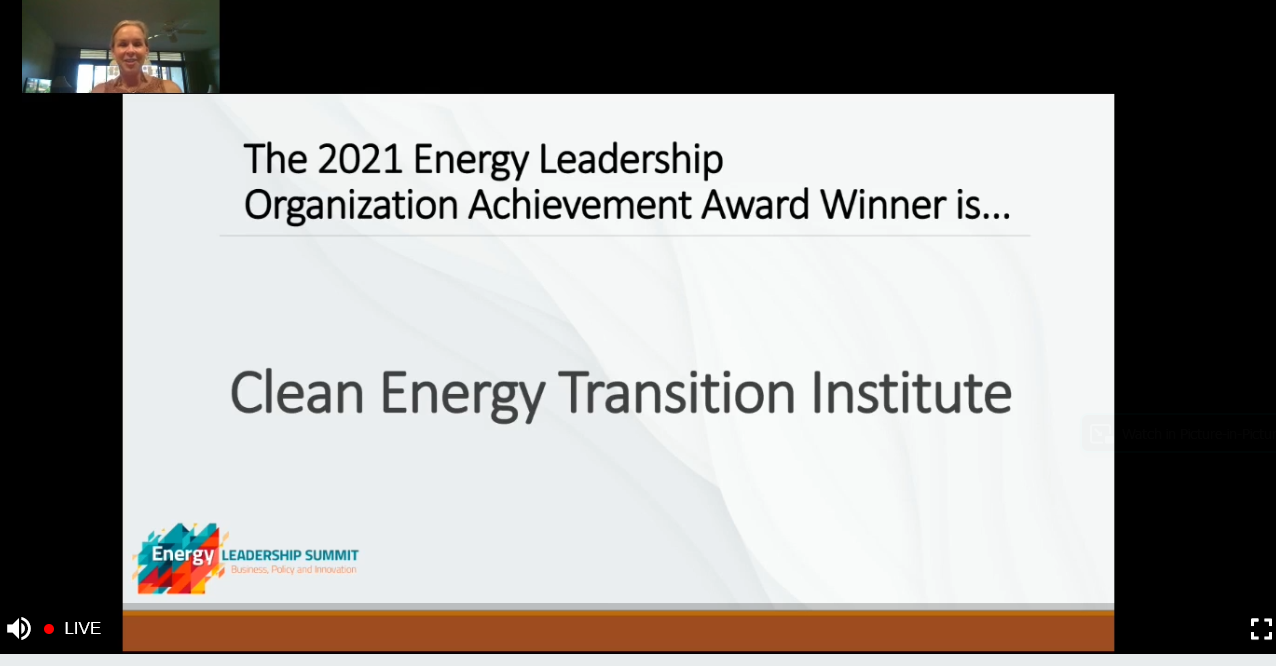 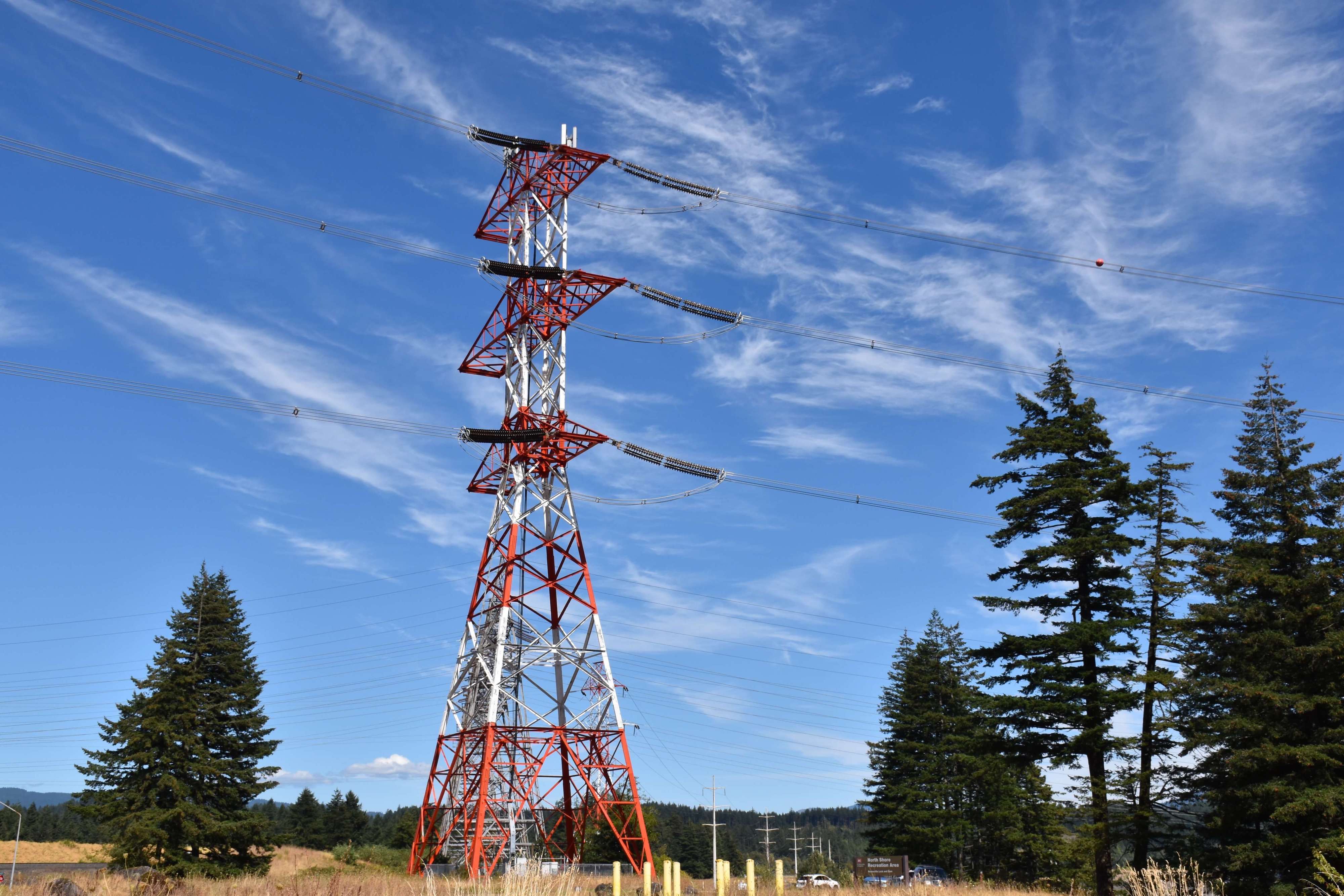 Blog
Busy with Solutions to Accelerate Decarbonization
International leaders are in Glasgow discussing how the world might stave off the worst impacts of global warming, and U.S. congressional leaders are haggling over legislation to address climate change in Washington, D.C.