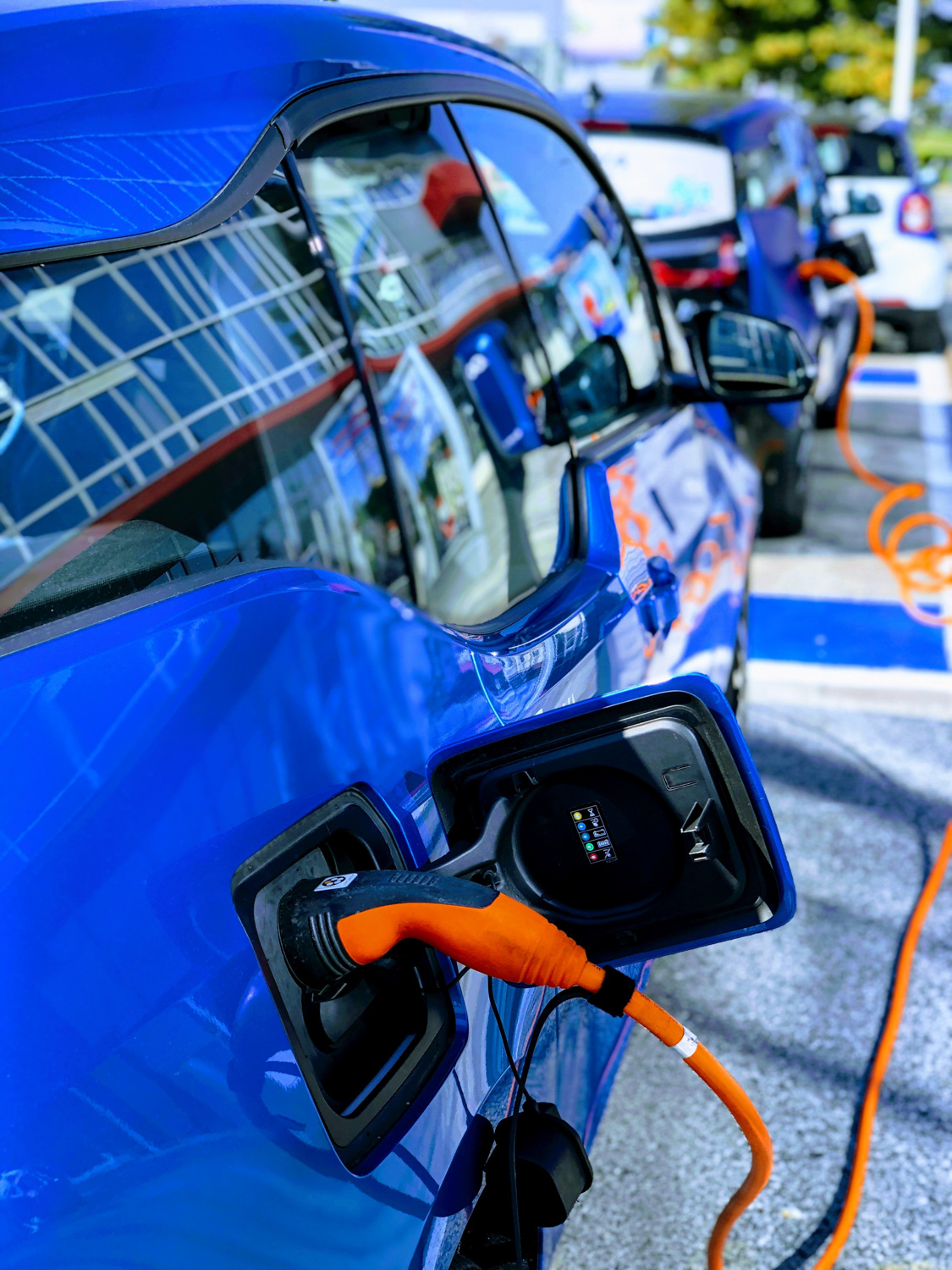 As the climate crisis grows, transportation sector emissions must be addressed. The transport sector in Washington and Oregon accounts for nearly half of all energy-related CO2 emissions. Transitioning from internal combustion engine vehicles (ICEVs) to electric vehicles (EVs) is one strategy to reduce transportation emissions, especially as electricity grids incorporate more renewables.

However, for consumers to choose whether or not to switch to an EV, they must first be aware that EVs exist and can fit many different types of lifestyles. EVs now represent a a little under two percent of the automobile market in the United States.

In California, long a leader in EV sales, fewer than half of Californians can name a single EV make or model, [1] even though the number of EVs on the road in California doubled between 2014 and 2017. In fact, research found that fewer respondents were able to name an EV model in 2017 than in 2014. It can be overwhelming to understand the differences between different types of alternative fuel vehicles.

There are many types of alternative fuel vehicles. Below we clearly break down each one and the differences among them.

Hybrid Electric Vehicles (HEVs) – These vehicles are powered primarily by an internal combustion engine that is supplemented by battery-powered electric motor and drive-train features. These types of cars cannot be plugged in but instead rely on a gasoline-powered engine to keep the batteries sufficiently charged to operate the vehicle’s electric motor features. HEVs come in many different technical configurations (i.e., varying electric motor strengths, designs to account for heavier or lighter vehicles, vehicle aerodynamics, etc.), but all have higher fuel efficiency and fewer associated GHG emissions than conventional gas-powered cars.

Plug-In Hybrid Electric Vehicles (PHEVs) – These cars run on a battery-powered engine but have a gasoline-powered internal combustion engine that can take over when the battery is depleted. These vehicles act as fully electric vehicles within a shorter range and can be plugged in to recharge the battery when necessary. PHEVs have the ability to run on gasoline during longer trips or when charging is not possible.

Battery Electric Vehicles (BEVs) – These vehicles run only on electricity, must be plugged in to recharge the batteries, and vary in range and price. As EVs have become more popular globally, the number of BEVs has increased exponentially. Furthermore, improvements in battery technology have increased range.

Fuel Cell Vehicles – These are also considered electric vehicles, as they use an alternative fuel, such as hydrogen, on board the vehicle to produce electricity that runs the engine. These vehicles will encounter substantially more barriers than EVs before they are widely embraced, primarily due to a lack of fueling stations. While EVs can be charged at home, there are only 39 public hydrogen stations in the United States, with 35 of those in California. Because the infrastructure is so scarcely deployed, fuel cell vehicles are far less common than traditional battery powered EVs.

BEVs, PHEVs, and HEVs use similar technology to reduce the emissions produced while driving. All three types of cars are also more energy efficient, as they recapture energy lost while braking.

While EVs have only gained popularity in the mass market since about 2010, with the introduction of the Nissan Leaf, use is increasing every year. A variety of federal, state, and local incentives are available to drivers, which are helping to grow the market.  Hundreds of EV makes and models from a large variety of automakers are expected to hit the market in the next few years, making them more accessible and more price comparable to classic gas-powered cars. [2]

Nicole worked as a Project Development Intern at OneEnergy Renewables, where she gained experience working to decarbonize the electricity grid developing large-scale and community solar projects. She also worked on decarbonizing transportation as an intern at Los Angles Cleantech Incubator...

Blog
Maybe an Electric Car Isn't for You After All... Or is it?
As more and more Electric Vehicles (EVs) come to market, it is becoming easier to find an EV model to match a wide range of lifestyles. It’s time to bust common myths about EVs.

Nicole Larson
Blog
Ensuring an Equitable Electric Vehicle Future
A common misconception is that Teslas are the only electric vehicles (EVs) available. This leads to the perception that EVs are only accessible to the rich and should not be considered as a decarbonizing transportation solution...

Nicole Larson
Blog
How Expensive is an Electric Vehicle?
Upfront costs present a significant barrier to widespread Electric Vehicle (EV) adoption. EVs cost more than a comparably sized gas-powered car, although the cost of EVs has declined and is expected to continue to drop...