The Role of Emerging Technologies 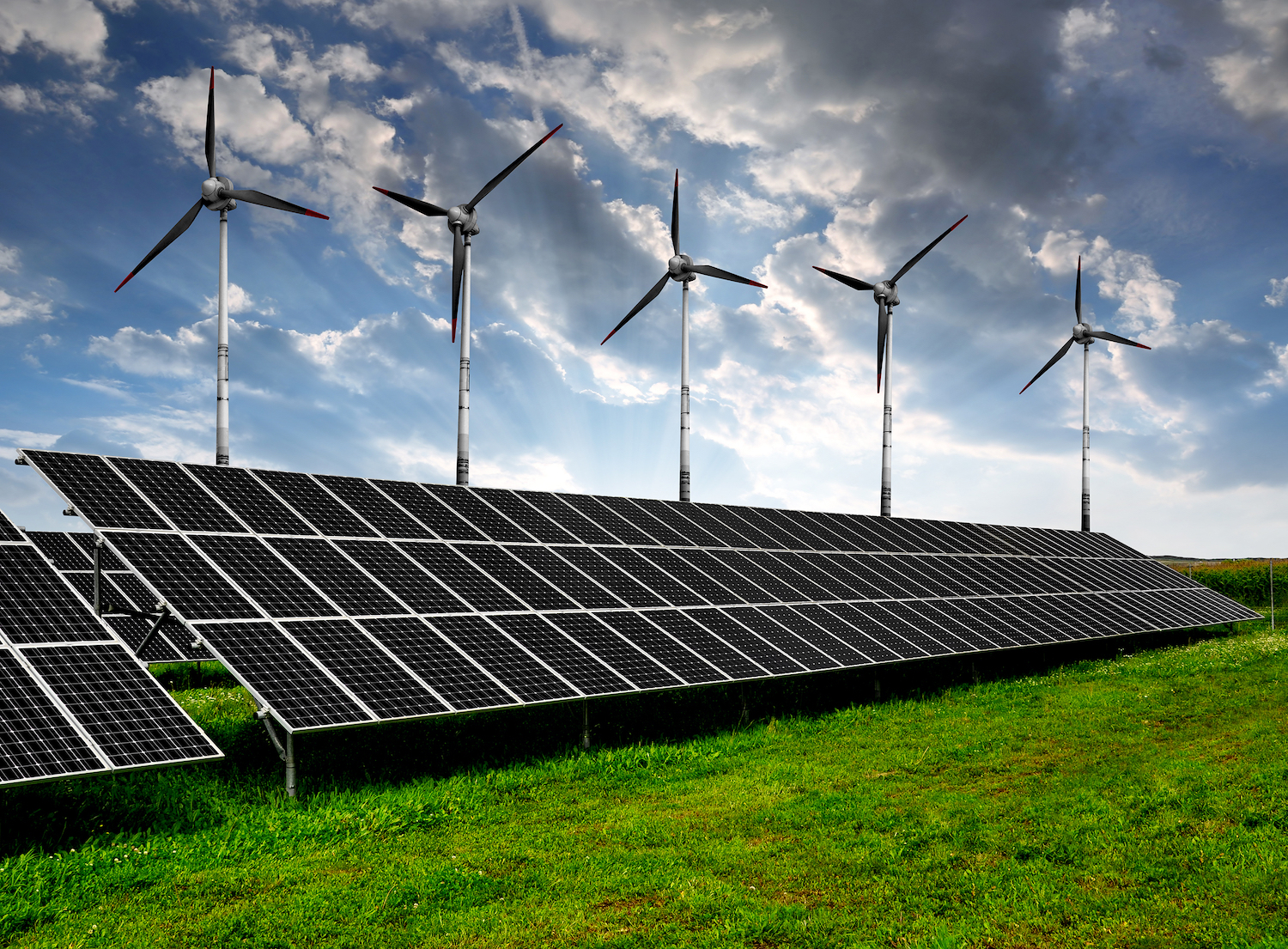 A variety of new and emerging technologies will be required to meet electricity demand in the 2040-2050 timeframe. Below is a brief discussion of those that the Northwest deep decarbonization pathways study identified.

A major finding of Meeting the Challenge of Our Time: Pathways to a Clean Energy Future for the Northwest is the crucial role that power-to-X (either fuels or liquids) will play in the later years of this study. Power-to-X is a term that describes a variety of different technologies and processes that enable surplus electric power to be stored or used to produce fuels.

In this study, power-to-X is primarily referring to electrolysis that converts surplus electricity captured by power-to-X technology into hydrogen and then further converts it to methane gas or ammonia (e.g., power-to-gas). Carbon that is captured from power plants can also be recycled into synthetic fuels, which can replace the oil and gas that have been the traditional feedstocks for fuels used in transport.

Emmanouil Kakaras, senior vice president and the head of the department of innovation and new products at Mitsubishi Hitachi Power Systems Europe, told Forbes magazine in June 2018, that “gasoline produced by combining the captured carbon and hydrogen produced by renewable energy emits 90% less carbon than gasoline produced by conventional means.”

Using electricity to produce hydrogen by electrolyzing water plays a key role in balancing the electricity system during periods of renewable energy overgeneration. The hydrogen produced is used to create synthetic fuels that can be used for difficult-to-electrify applications. Electrically produced hydrogen is used as a feedstock to produce renewable liquid and gaseous fuels that already have existing delivery mechanisms.

Hydrogen can be combined with captured CO2 to produce methane (the main component of natural gas). Chemical synthesis using the Fischer-Tropsch process can produce synthetic liquid fuels that are interchangeable with refined petroleum products, including diesel, gasoline, and jet fuel. Produced hydrogen can be injected into a natural gas pipeline directly, limited to 7% by energy, which research has shown can be blended with fossil-based or synthetic natural gas without damaging end-use equipment or the delivery infrastructure.

Producing electrolytic hydrogen and synthetic fuels provides a primary method of long-duration storage for systems with high penetrations of renewable generation. When peak electricity generation exceeds demand, the extra electricity is used to synthesize the hydrogen and synthetic fuels. These fuels in turn can be used directly to meet liquid and gaseous fuel demand and—to a limited extent—to produce electricity during times when renewable energy is not created.

Electric fuel production utilizes otherwise curtailed renewable energy, which means that electric fuels create value for electricity overgeneration. In doing so, electric fuels increase loads during times of renewable abundance and decrease them during low production periods. Because fuels can be stored far more cheaply than electrical energy, this method of balancing is the economic option for long-term balancing challenges.

Direct air capture (DAC) removes CO2 directly from the atmosphere. In this study, DAC created a carbon feedstock to be used for electric fuel production. Heightened emphasis on early commercialization of DAC is needed, as DAC can accelerate overall decarbonization and also serve as a technological backstop if widespread electrification does not take place or biomass for biofuels is constrained.

While there are legitimate concerns that DAC can be used to justify the continued development and combustion of  fossil fuels, there is increasing understanding that DAC could play an important and complementary role in deep decarbonization. DAC pairs best economically with low-cost zero-carbon resources, such as wind or solar, because CO2 feedstock (like hydrogen) can be stored and therefore DAC can operate flexibly to take advantage of periods of renewable overgeneration.

Carbon capture scenarios where fossil fuels provide the grid electricity do not offer the same economic benefit. This Power-to-X infographic illustrates how synthetic gas is produced from renewably generated hydrogen when methanated with captured CO2.

In the 2040s, new sources of electric load play essential roles for both the electricity system and the energy system as a whole. First, the new loads are flexible and can manage electricity imbalances across the year.

Second, these new electric loads produce co-products that assist with energy system–wide decarbonization in the form of (1) hydrogen from electrolysis and CO2 from DAC to produce synthetic natural gas, and (2) electric boilers that produce steam for commercial and industrial activity. The figure below shows the builds for each of these new sources of electric load in the Central Case. 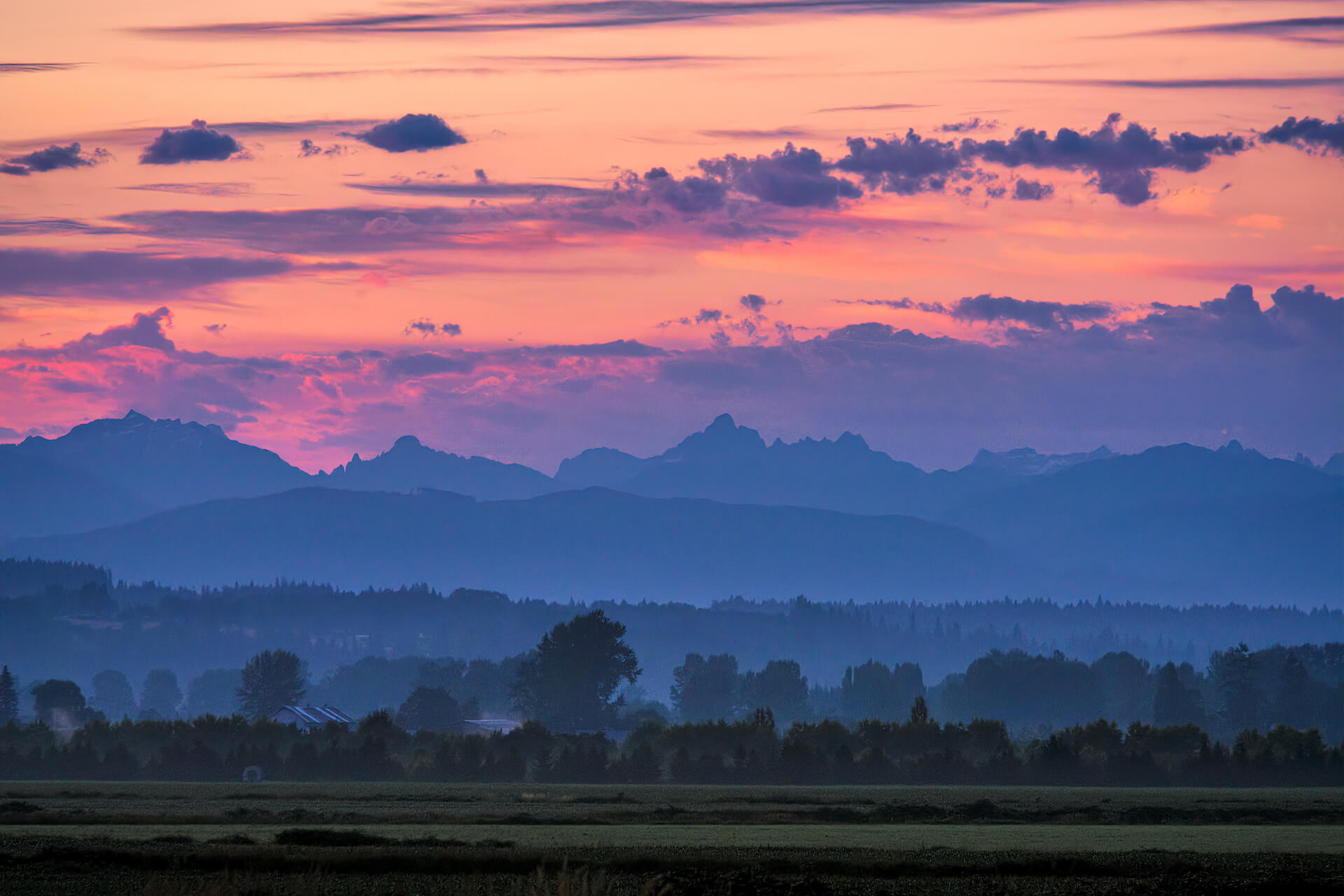 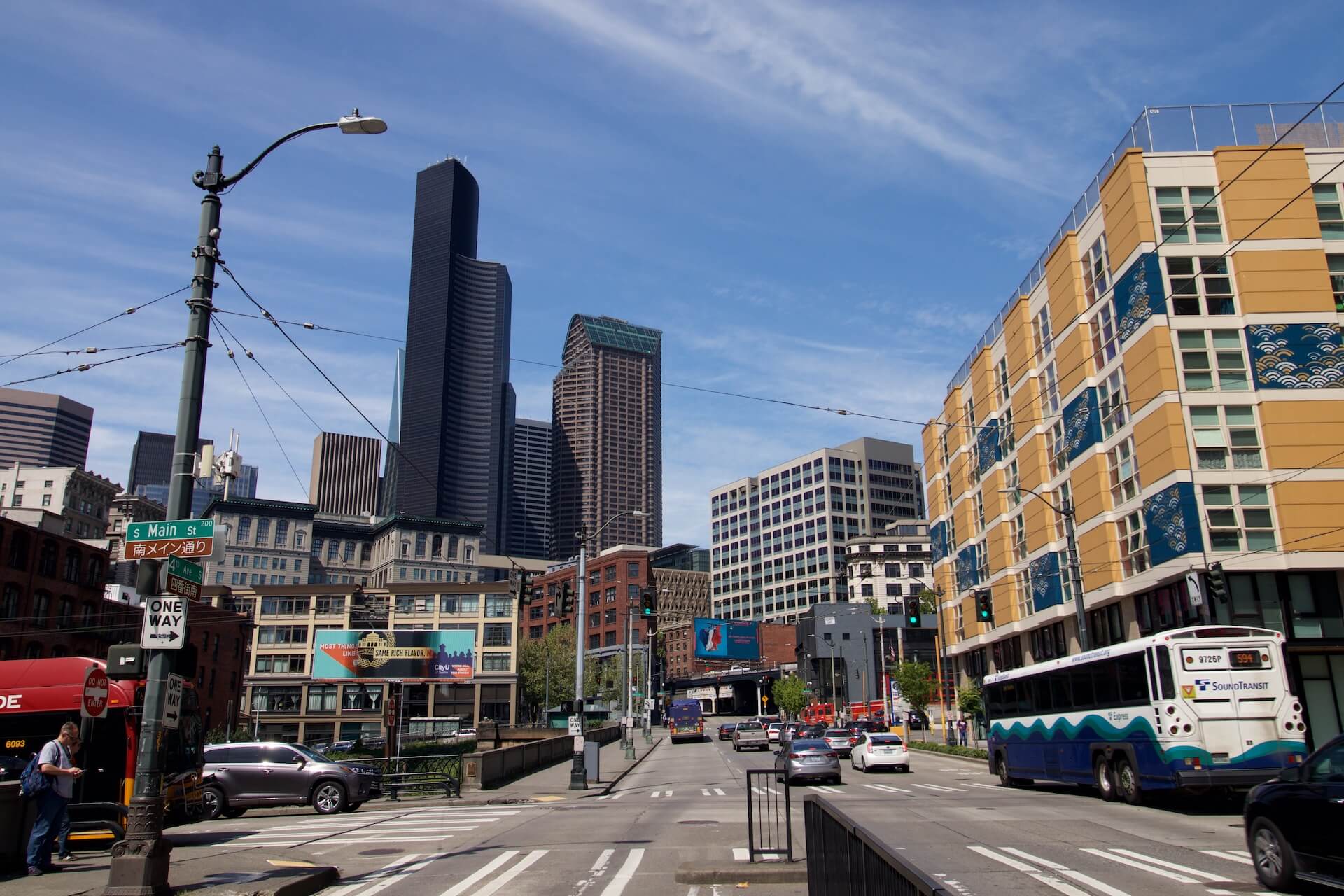 Presentation
May 19, 2021: AIA-Seattle Just Transition: Upstream and Downstream Impacts of Decarbonization
Eileen was a panelist at this conference for architects and engineers that explored the equity and social justice impacts of transitioning to clean energy source, materials, and processes. 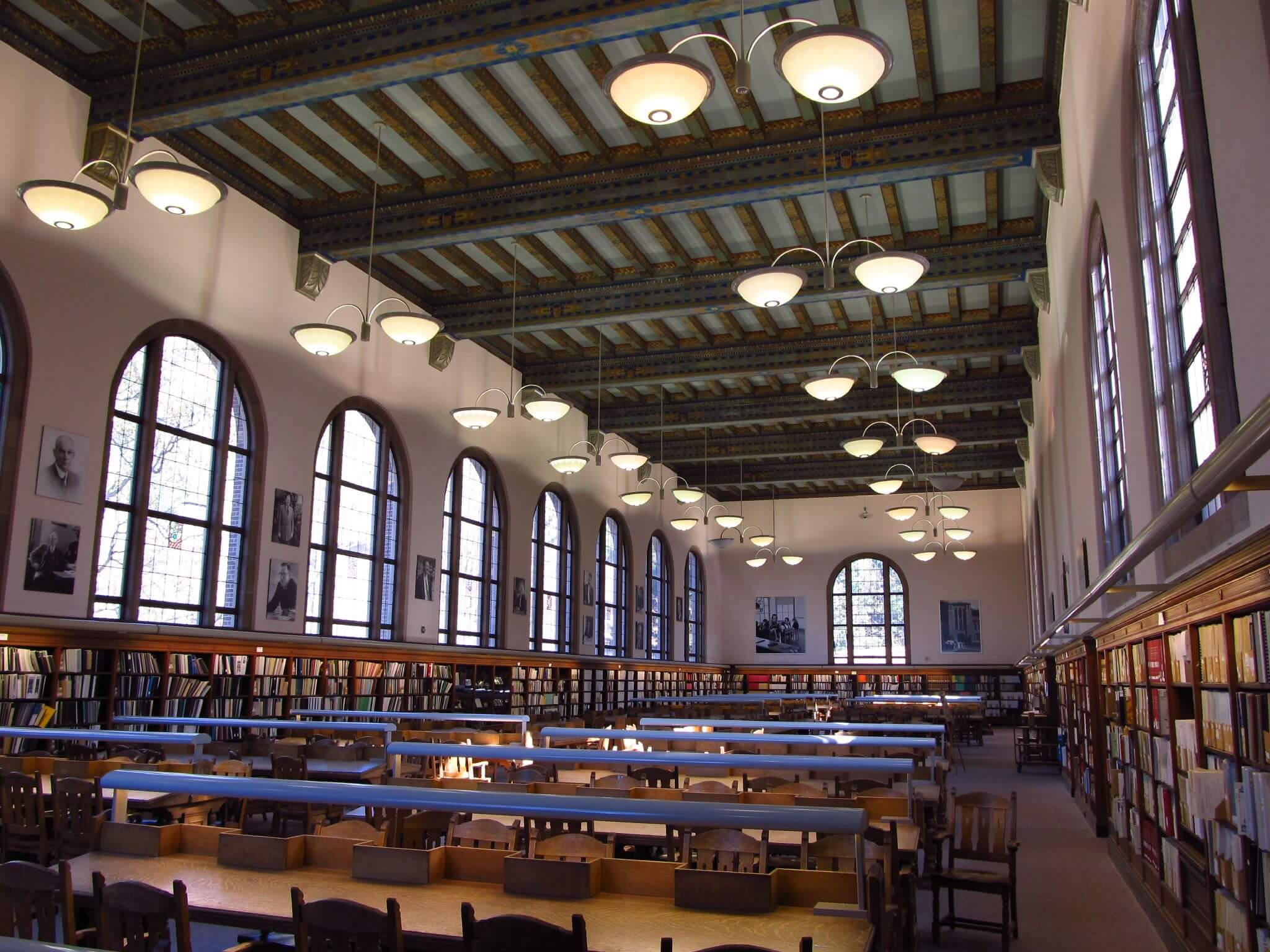