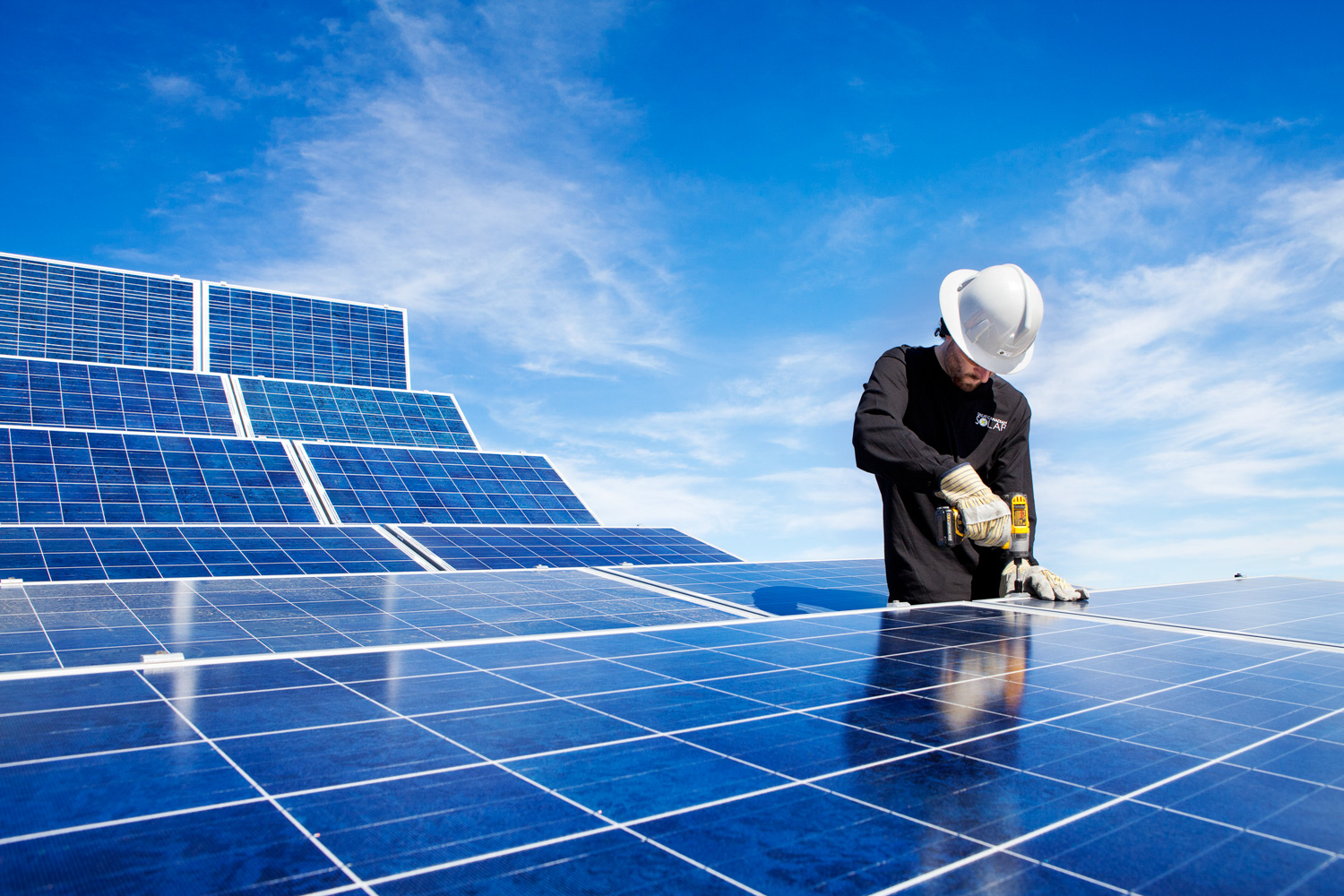 So how does a city that has set an ambitious but achievable carbon emissions reduction goal go about actually achieving that target? They calculate their carbon footprint and determine how many emissions they have to reduce and then set targets to reduce emissions by sector that add up to the overall community-wide target.

Local governments need to have the following to mobilize support for carbon reduction commitments and strategies:

An Energy Map offers a snapshot of base-year energy use and emissions; a Carbon Wedge graphic depicts projected future emissions and reduction scenarios; and a set of high-level carbon reduction strategies that a city can feasibly implement drives action.

These graphical depictions are valuable communication and framing tools for city officials and staff because they provide a sense of the scale of efforts necessary to achieve an ambitious carbon emissions reduction target in a more accessible way than a spreadsheet full of numbers and/or GHG pie charts.

To create Energy Maps for communities, we use a German software called e!Sankey that displays energy use and emissions in graphic similar to the US Energy Information Administration’s annual flow charts for the United States. Using basic energy purchase data from local electric and natural gas utilities, as well as estimates of vehicle miles traveled from the local metropolitan planning organization, we calculate the energy and carbon values by source and sector and use the Sankey software to produce tan energy flow diagram.

The boxes and flow lines are proportionally sized to reflect the relative percentages that each energy source contributes and the graphic displays a community’s residential, commercial, industrial, and transportation energy use compared to one another, and which fuels power them. Community leaders and stakeholders can easily see in full color which sources and sectors are their greatest challenges to reduce.

Figure 1 above shows an Energy Map for the City of Shoreline in 2012. Seattle City Light provides Shoreline's electricity, which is almost 100% clean, as the map clearly shows with the largest source hydroelectric power, small contributions from other renewables, nuclear, and a tiny contribution from coal. A clean electricity supplies means that a city will have to concentrate its carbon-reduction efforts on decreasing petroleum use in the transportation sector and reducing the use of fossil fuels, such as natural gas, to heat buildings.

The cleaner the electricity, the greater the emissions will be in the other sectors, as the following Energy Maps make amply clear. Puget Sound Energy, which still has approximately 26% of its power derived from coal, provides electricity for the City of Issaquah. Figure 2 below clearly shows the difference that coal and natural gas for the electricity sector make in a community’s carbon footprint.

Issaquah’s population in 2016 was 37,322, while the City of Shoreline’s population was almost twice that at 55,333 in the same year, yet Issaquah’s GHG emissions were 276,000, while Shoreline’s were 200,000, largely due to the presence of coal in Issaquah’s electricity supply.

Next up after setting a reduction target and mapping a community's energy sources and uses, is determining how to achieve the required carbon reductions. For that we turn to Carving Up Carbon Reduction Strategies.‍