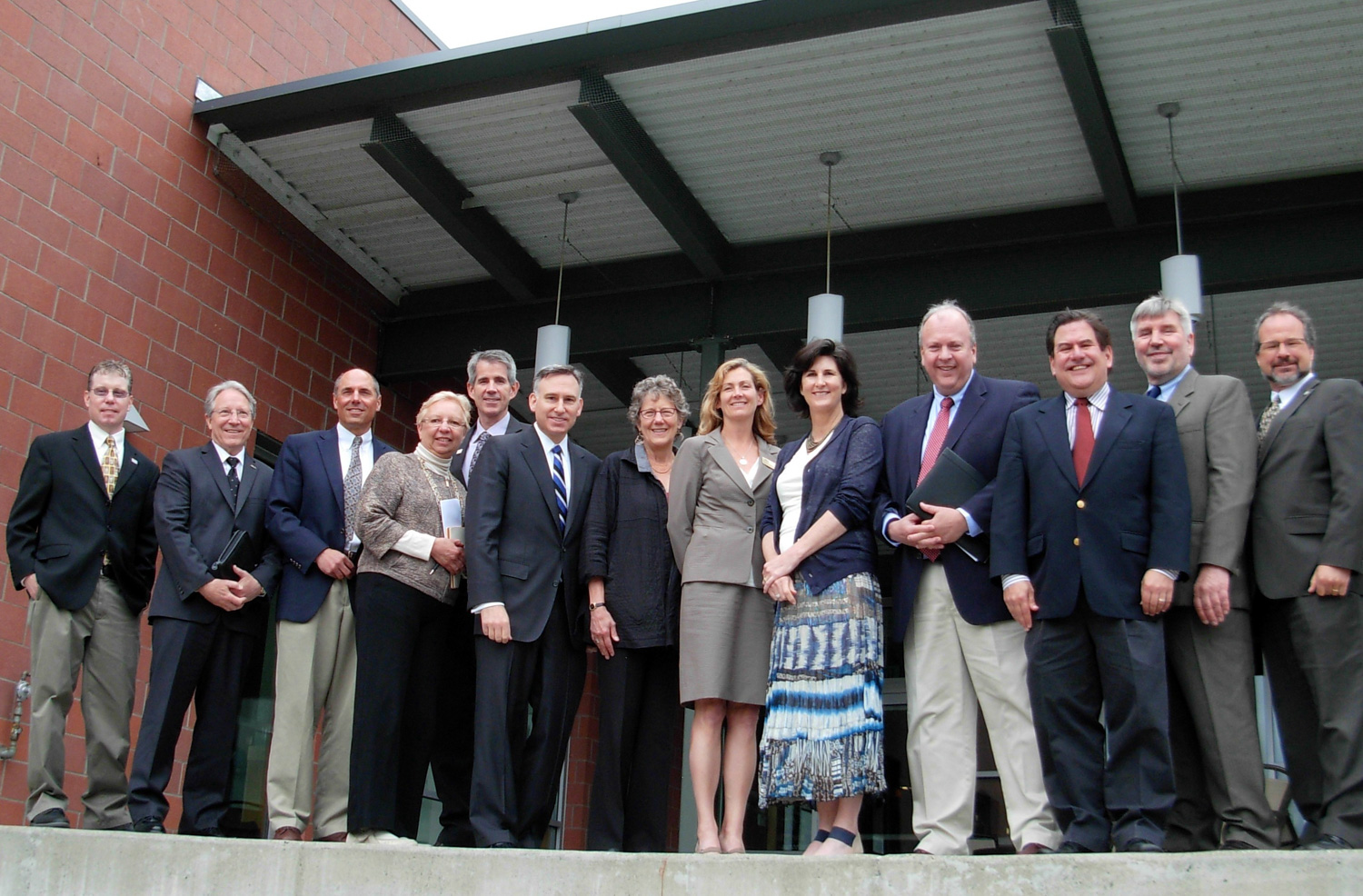 Established in 2011, the King County-Cities Climate Collaboration (K4C) is a voluntary but formal partnership of King County and 13 cities forged with the idea that neighboring local governments can achieve deeper results on climate solutions by working together.

To date, the K4C has worked together to:

As a result of the partnership, K4C staff and elected officials from cities large and small now have an extensive network of experts and peers on whom they can count for best practice information, lessons learned, tools, and resources.

Climate Solutions’ New Energy Cities program has been one of the K4C’s primary partners. In 2014, the K4C commissioned a carbon wedge analysis from New Energy Cities to depict what it would take for King County to cut its regional carbon emissions in half by 2030 (50x30).

This analysis formed the basis of the K4C’s joint county-city climate commitments, which are specific, time-based pathways that add up to the 50x30 goal—including a target of sourcing 90% of its electricity countywide from renewables by 2030. New Energy Cities has continued to work with the K4C on implementation of the commitments, including exploring a building energy benchmarking initiative, teeing up a countywide clean energy transition plan, and promoting electrified transportation. ‍