Getting Serious about Reducing Carbon Emissions 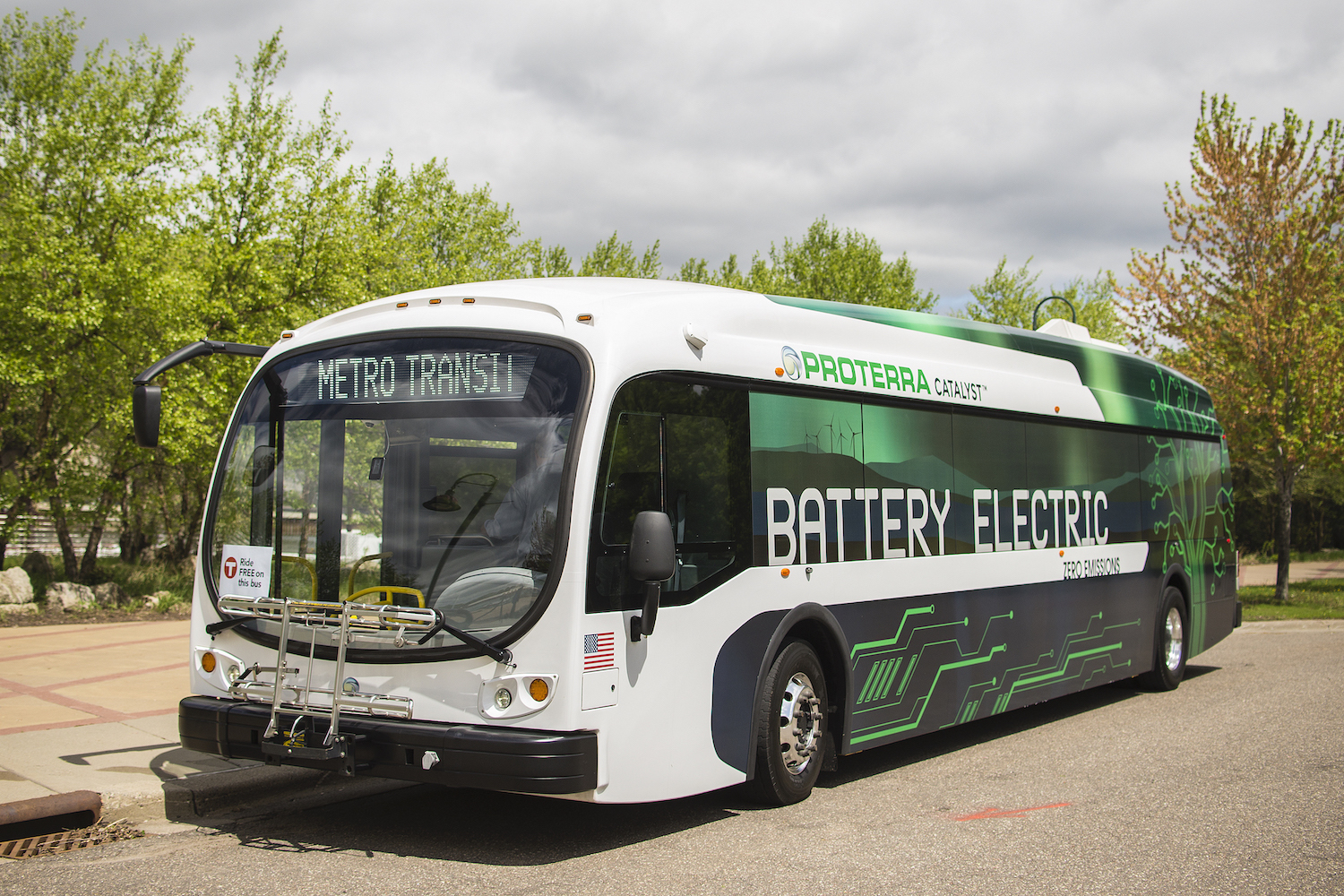 The Weyerhaeuser King County Aquatic Center was a fitting backdrop for the summit and the formal announcement of the ambitious commitments, as the facility boasts the state’s largest installation of Washington-produced solar panels. On a tour of the center, local officials learned that the solar array powers 10% of the building’s energy use, saving $100,000 a year in electricity costs and reducing carbon equivalent to taking 100 cars off the road.

While statewide efforts to institute carbon pricing are crucial to enabling a variety of carbon-reduction strategies throughout the state, King County leaders are clear that local action is just as important and their dialogue demonstrated a level of engagement and understanding that is critical for implementing their ambitious collective work plan.

How Exactly Do Communities Reduce Carbon?

Right off the bat, the electeds wanted to know how to partner successfully with utilities. What are the barriers that stand in the way of utilities innovating? What are the business models for utilities operating in a carbon-constrained future? If regulatory reform is required, how can local officials support utilities before the Washington Utilities and Transportation Commission?

Asking for a technical analysis, the assembled wanted to know how King County communities could widely deploy energy efficiency and distributed renewable energy. What can King County and cities learn from the numerous rooftop solar programs that have succeeded throughout the country?

What local incentives are appropriate to encourage renewable energy development throughout the county and in the cities, and what must local officials do to ensure that people with lower incomes do not get left behind, or worse, subsidize renewable energy that they don’t benefit from?

Turning their attention to transportation, in addition to strategies to reduce vehicle miles traveled, they probed the role of the county and cities in electrifying cars and buses.

Thinking about the built environment, they asked about replacing antiquated infrastructure with low-carbon facilities, ensuring that the buildings constructed today and in the future are super-efficient, and retrofitting existing buildings on a regionwide basis, again with the focus on ensuring that those with the least means also benefit from energy efficiency improvements.

King County emits 25 percent of Washington State’s emissions and the officials gathered at the Aquatic Center in Federal Way represent more than 70 percent of King County’s population. Meaningful action reducing carbon in King County translates into significant statewide reduction, so it matters that these local elected officials dig into the “how” of reducing carbon and take the actions required to make that reduction possible.

Climate Solutions’ New Energy Cities program has worked with the King County-Cities Climate Collaboration and individual cities, such as Shoreline, Kirkland, and Issaquah, to develop the strategies and roadmap to help communities answer these questions.

The 2015 work plan the officials adopted is designed to get to the bottom of how to reduce carbon efficiently and fairly, and the New Energy Cities team will be with them along the way to offer technical assistance and best practice advice.