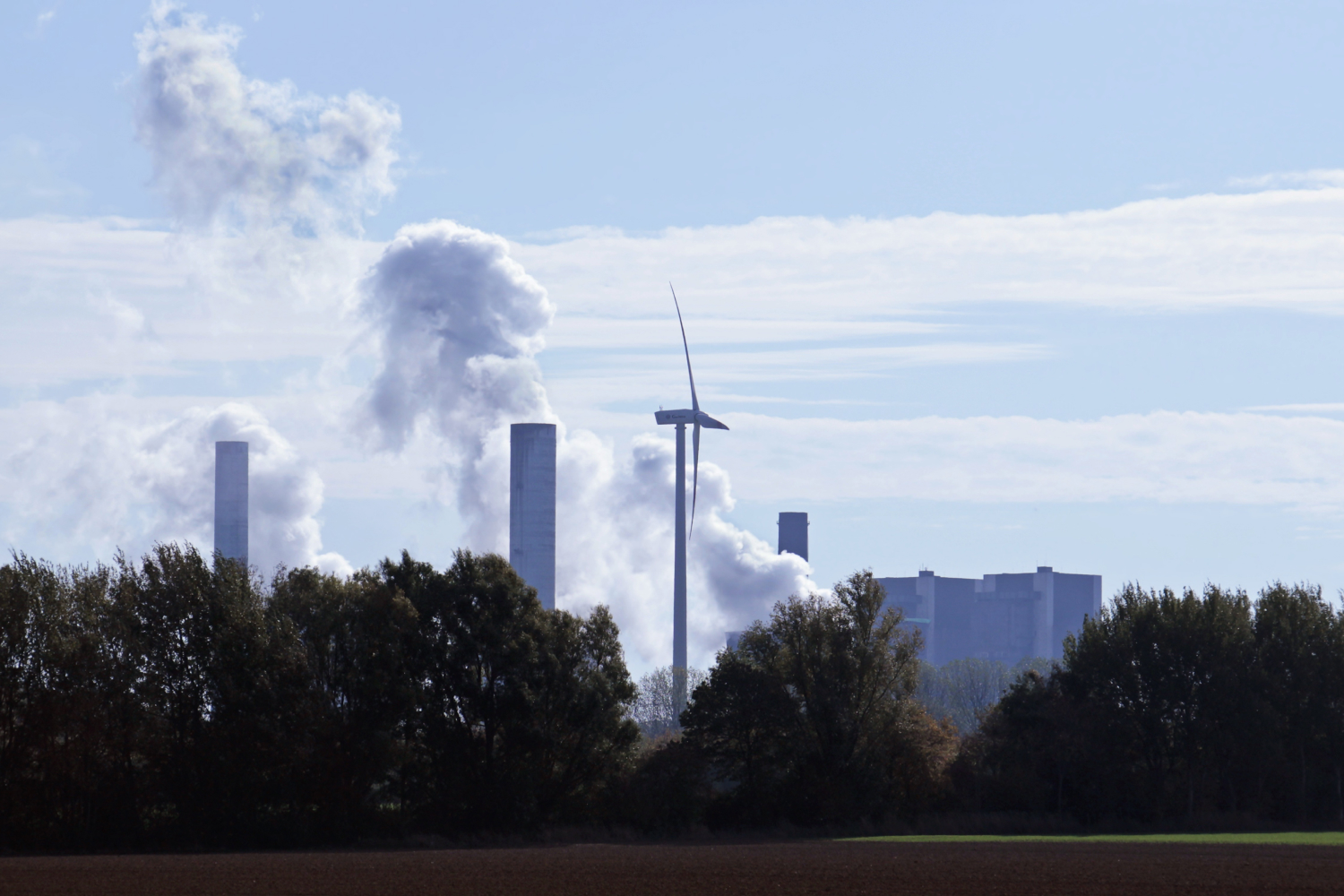 The Washington State 2019 legislature passed a bill requiring utilities within the state to stop buying electricity from coal plants by 2025 and committing Washington to 100% Clean Energy by 2045.

Governor Jay Inslee signed this bill into law in early May. Opponents of the bill decry it as a “guaranteed rate increase” that would lead to brownouts. Retiring coal plants early and setting up new, renewable energy generation can be costly and can lead to certain operational and implementation challenges.

However, hundreds of coal plants across the country have closed, with more shutdowns in the last two years than the previous decade. The reason is clear: coal is now more expensive than renewables, such as wind and solar.

Across the US, new renewable generation is fetching record low prices: according to a recent study from Energy Innovation and Vibrant Clean Energy, the cheapest coal costs $33/MWh while the cheapest solar costs $28/MWh, and the cheapest wind costs $13/MWh. While this all may depend on location and availability of resources, wind and solar are becoming inexpensive and viable alternatives to coal.

Washington’s Centralia coal plant (the state’s only coal plant) has had a retirement plan in place since 2011. TransAlta will retire the plant by 2025 (one boiler in 2020, and the other in 2025), and is considering converting its infrastructure to natural gas production.

TransAlta is also kicking in $55 million for community development to help transition workers impacted by the shutdown and putting in 1,000 acres of solar energy generation. This solar facility is expected to provide 180 MW of electricity, much less than the coal plant’s 1,340 MW (of which 380 MW are supplied to Puget Sound Energy).

Although the fate of units 1 and 2 is settled, there is still uncertainty over units 3 and 4, creating a problem for both utilities and power customers. While Avista, PSE, and PGE will likely stop using Colstrip due to Washington and Oregon commitments to clean energy, Talen and NorthWestern will probably try to keep using units 3 and 4. Because Washington is Colstrip’s largest customer, this would put a large financial burden on NorthWestern and Talen.

Utility companies invest heavily in coal plants and early retirement could result in major financial losses, so it is in the best interest of utilities to find ways to keep the plants profitable. The Montana Legislature recently rejected legislation that would have allowed NorthWestern Energy to purchase more energy from Colstrip, possibly extending its useful life but increasing energy costs for customers. With multiple utilities pulling out of Colstrip, it is necessary to find a way to retire it without causing undue financial stress.

Of equal urgency is the fact the early retirement of a coal plant can cause financial problems for the town in which it is located when workers are left jobless and local communities lose their tax base to pay for basic services. There remains an open and important question of how to retire a coal plant early without leaving a utility in debt, increasing customers rates, and causing widespread unemployment. Coloradoans may be able to show us one possible solution.

Representative Chris Hansen of Colorado told the Energy Transition Show’s Chris Nelder that energy costs are as low as $15/MWh for wind and $28/MWh for solar in his state. Rep. Hansen goes on to say that coal costs around $35/MWh, which is why he has introduced legislation in the Colorado legislature that would make early coal plant retirement both economical and beneficial to utilities and the communities and towns that are home to these coal plants. His  proposed solution is securitization of the utilities’ debt. Securitization is the process of using ratepayer-backed bonds to pay off a debt.

The benefit of this plan comes down to the cost of repaying the debt. In Colorado, utilities charge ratepayers financing costs of 7-8% for the debt on coal plants. However, the financing costs on the public bonds are only 3-4%, so ratepayers actually save money by taking on the utility companies’ debt.

The utility also saves, because now the public has bought up all of their debt. They can then apply for approval to replace the now retired capacity with new “cost-effective generation resources or energy storage facilities.” It’s estimated that retiring coal plants, reducing carbon emissions, and increasing electric sector jobs could help Colorado save up to $2.5 billion by 2040.

The legislation also lays out a plan for implementation. The Colorado Public Utilities Commission (PUC) would determine the amount of the public bond and how the proceeds are spent. The PUC specifies an extra charge on ratepayer bills that would be used to pay off the bond and ratepayers would pay less interest on the bond than was factored into their rates.

The legislation would create the Colorado Energy Impact Assistance Authority — a board of seven people appointed by the Governor and required by law to have industry experience. The Authority would then be responsible for the collection and distribution of impact assistance funds.

This approach is not new. Spain and Germany have securitized their coal plants, as have other U.S. states, including Kansas, Missouri, and New Mexico. What is new is that Colorado will require that 15-20% (25% in some special cases) of the savings will go to workforce and community development. This includes retraining coal industry workers and helping to backfill lost community tax revenue from the now retired coal plants.

For example, imagine a utility closes its $100 million coal plant and saves $40 million through the securitization process. Between $6-10 million of that savings goes to help workers and the community.

It’s important to note that these are transition resources, not permanent payments. The funds are meant to retrain workers and provide temporary funding for the community until they no longer need the transition assistance. According to Hansen, retraining should cost about $50,000 per worker. Once the utility and community have established new energy resources, they should no longer need to backfill tax revenue or train new workers.

Not every coal worker is happy about finding a new job. Former coal miners in southwestern Pennsylvania and throughout Appalachia are hoping that coal will make a comeback and are using workforce development opportunities to continue taking coal mining courses.

But mine workers have a wealth of transferrable and relevant skills to engineering and technology jobs, as this battery company discovered by moving to coal country and hiring displaced workers.

Wind and solar are cheaper to operate than coal (even in Montana). Coal plants, including the Colstrip plant in Montana, will continue to close as coal becomes less profitable. In order to spare ratepayers and displaced workers, governments need to invest in refinancing coal plants and retraining workers.

Advocates for a cleaner economy and a just transition should do everything possible to help displaced coal workers find meaningful and good-paying work and look to creative solutions such as this Colorado model for ways to finance the transition off of coal.