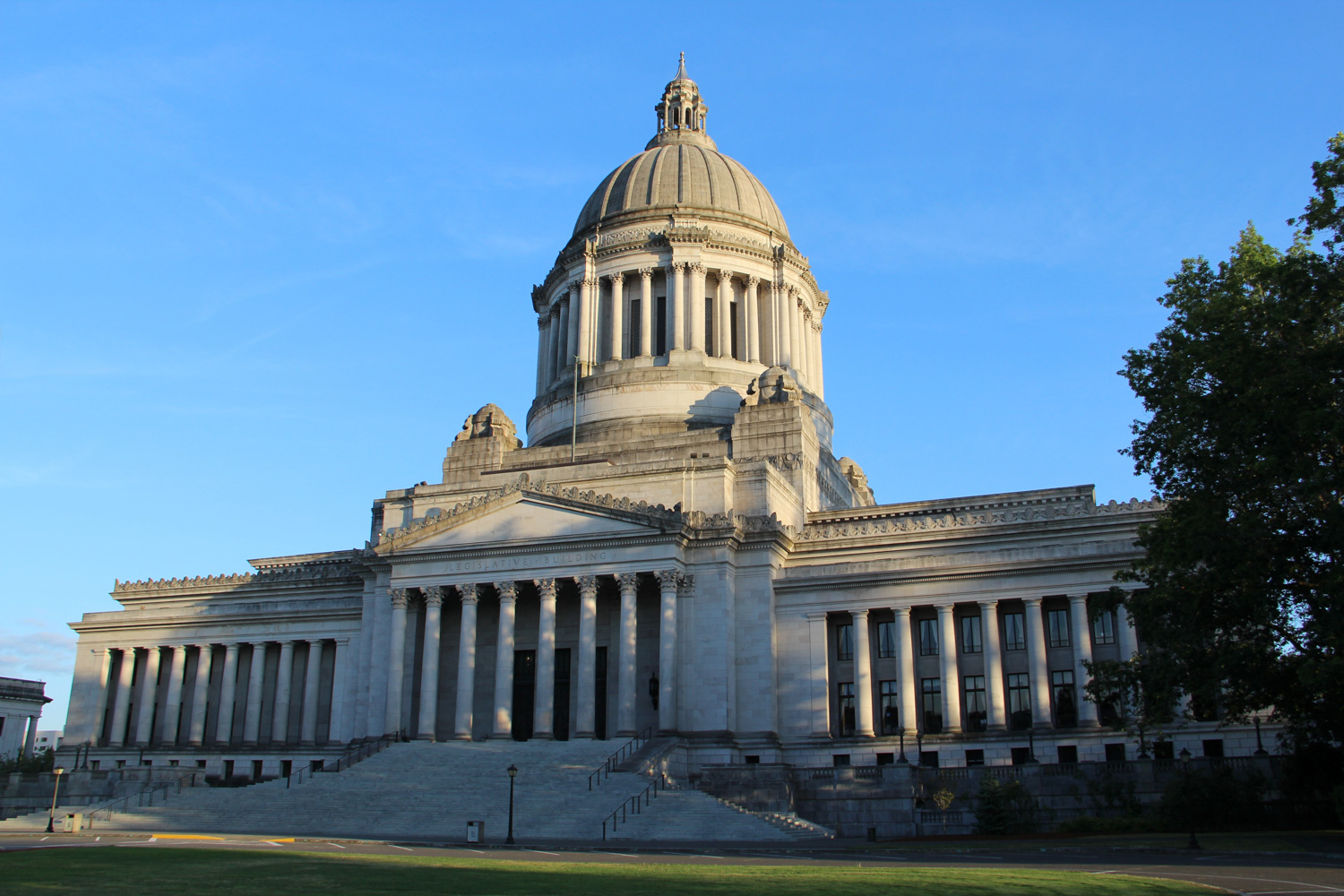 These remarks were delivered to the Washington State Local Government Committee at a Working Session on local government approaches to clean energy on January 10, 2018.

Thank you very much for the opportunity to share my observations about how local government can accelerate clean energy in Washington State. My name is Eileen Quigley and I direct Clean Energy Transition, a Seattle, WA-based organization that works to expedite the transition from fossil fuel to clean energy, focusing on the pathways to a low-carbon economy, urban clean energy, and clean energy economics.

I serve on the Advisory Council of the University of Washington’s Clean Energy Institute, as well as the Board of Stockholm Environment Institute’s US Center and I am an instructor at Western Washington University’s Institute for Energy Studies, where I teach a course on decarbonization.

Before founding Clean Energy Transition, I worked at Climate Solutions for eight years, initially directing its New Energy Cities program, and then as Director of Strategic Innovation, where I oversaw the organization’s programs dedicated to implementing solutions to global warming.

For nearly a decade, I have worked with 29 small- and medium-size communities throughout the Northwest helping them map their sources and uses of energy; analyze the impact of various policies, such as the federal Corporate Average Fuel Economy standards, statewide renewable portfolio standards, and building energy codes, as well as local policies designed to drive carbon emissions down. In Washington, I have worked with Spokane, Wenatchee, Edmonds, Issaquah, Kirkland, Tukwila, Olympia, Everett, Shoreline, as well as Thurston, Clark, and King counties.

I come before you today at a critical juncture in the history of the world and our country. The reality of climate change is undeniable, as is the fact that human beings and industry have caused the world to warm. Yet we are witness to a federal retreat from the modest progress our country has made to date in addressing this dire existential crisis.

The Trump administration has vowed to undo the fuel efficiency standards. My work unequivocally demonstrates how critically important these are to reducing carbon emissions. The Trump administration is proposing anti-competitive subsidies for coal. Propping up the coal industry flies in the face of what we all know we must do to reduce carbon emissions. The Trump Administration aims to repeal the Clean Power Plan, a critically important effort to limit greenhouse gas emissions from power plants.

The unconscionable absence of leadership at the national level has substantially increased the pressure on regions, states, local communities, and citizens to act aggressively and immediately to decrease carbon emissions. It is impossible for me to overstate how critically important it is that the Washington State Legislature take up this matter with the utmost of speed.

While the Trump administration is actively undoing efforts to address climate change, local governments around the country are stepping up to the challenge and doing the hard work of figuring out how to decarbonize their local economies.

My message to you today is that the state needs to give local governments more authority to take the bold action that the climate crisis requires, authority they are ready and willing to assume.

Specifically, I recommend the following:

I would be remiss if I restricted my comments to recommendations only for local government action when state climate leadership is crucially needed in the absence of a comprehensive national energy policy. Therefore, I strongly urge that the Washington State Legislature also adopt the following critically important statewide climate policies:

Again, I thank you very much for the opportunity to appear before you today, and for your interest in helping local governments accelerate clean energy solutions.‍

Eileen V. Quigley
Sign Up for our Newsletter
AboutResourcesProjectsCareersPrIvacy