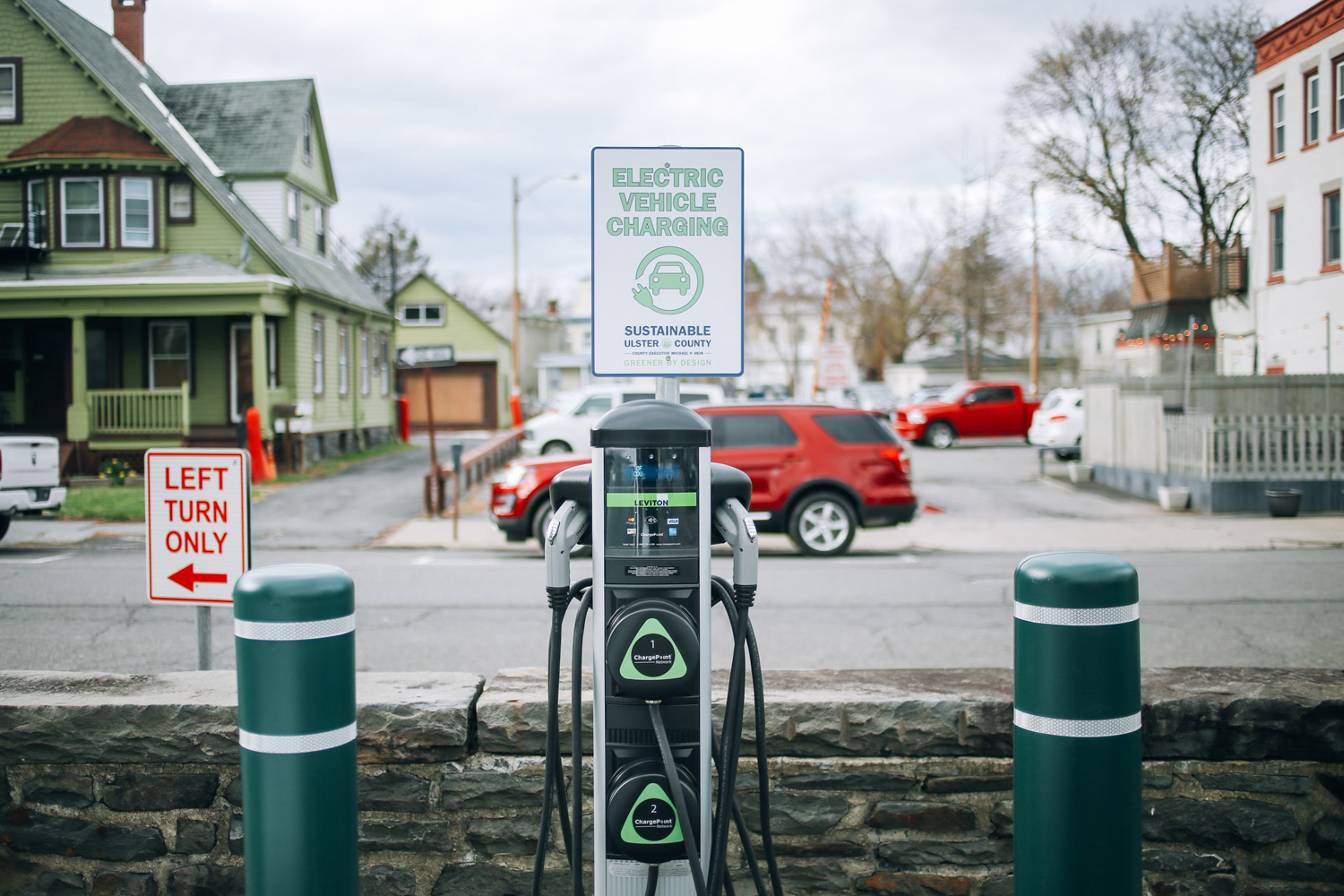 This post first appeared in Governing magazine on June 28, 2017 and is reprinted with permission. Clean Energy Transition’s Eileen V. Quigley was part of the review team for Pathways to 100: An Energy Supply Transformation Primer for U.S. Cities. This article was written as part of the Island Press Urban Resilience Project, with support from The Kresge Foundation and The JPB Foundation.

Although President Trump has committed to pulling the United States out of the Paris Climate Accord, many of our cities are still moving full steam ahead to clear the air and fight climate change. More than 200 U.S. municipalities have declared that they are "still in" on meeting the Paris targets. And dozens of cities -- large and small, in red states and blue states -- have pledged to shift by mid-century from dirty fossil fuels to 100 percent clean, renewable energy.

Many of these cities have already implemented clean-energy programs, including powering municipal buildings with renewable energy and launching pilot programs for emerging energy-saving technologies. But achieving 100 percent renewable energy will require bringing these efforts to scale. A new report by the Meister Consultants Group, Pathways to 100: An Energy Supply Transformation Primer for U.S. Cities, is designed to help communities craft an effective strategy.

Those cities face a complex and varied array of choices and challenges. A common barrier is that most of them lack direct control over their energy supply, and many policies are set at the state, regional and national levels. So, to reach 100 percent renewables, each city must blaze its own unique path.

The first step is to map the energy landscape. What type of utility serves the city? What are the relevant state energy policies and regulations? With that information in hand, city leaders can develop an appropriate strategy.

Some strategies are aimed at energy consumers. A city, for example, may offer incentives or help streamline the process for residents who want to install renewable energy. That's what Somerville, Mass., did in 2016. Its "Solarize Somerville" campaign resulted in more than 500 kilowatts of new solar capacity, bringing the city closer to its goal of carbon neutrality.

Other strategies harness the purchasing power of city government by establishing renewable-energy purchasing requirements for municipal buildings. In 2011, Austin, Texas, met its goal to supply all city-owned buildings and facilities with 100 percent renewable energy as called for in a 2007 city council resolution.

And cities can enlist their local utilities in setting and meeting energy-supply goals. An inspiring example comes from Minneapolis, which forged a partnership with its investor-owned utility. Minneapolis' city-utility Clean Energy Partnership established joint renewable-energy goals as an integral part of the city's contract with the utility.

The final and all-important step is to organize for energy transformation by ensuring that the right staff, resources, partnerships and support are in place to implement the city's strategies. This includes securing broad support from residents, local institutions and the private sector by seeking input from community-based organizations, nonprofits and private-sector groups.

The shift to renewables offers obvious benefits for the climate and public health. Perhaps less obvious are the opportunities to redress the inequities of the fossil-fuel-based energy system, in which low-income communities and communities of color suffer disproportionate harm. A renewable energy system can create jobs and spur economic development in underserved communities, ensuring that the benefits of renewables are widely shared.

To achieve a more equitable outcome, San Francisco established GoSolarSF, a program that offers incentive payments for residents, businesses and nonprofits installing solar energy. The city offers higher incentives for low-income residents and for residential installations in neighborhoods that have borne the brunt of industrial pollution.

The Pathways to 100 report offers examples tailored to a wide range of goals and circumstances. "Ultimately, there is no one path to 100 percent renewable energy," says Chad Laurent, vice president of the Meister Consultants Group, "but there are many ways to get there." A handful of American cities have already arrived at that destination: Aspen, Colo., Burlington, Vt., Greensburg, Kan., Kodiak Island, Alaska, and Rock Port, Mo.

President Trump's decision to withdraw from the Paris Accord certainly has sidetracked our nation's global leadership on climate change. But as Pathways to 100 makes clear, there are numerous paths forward for our cities to achieve the clean-energy future their residents need and want.

Laurie Mazur is the editor for the Island Press Urban Resilience Project, which is supported by the Kresge Foundation. She is the editor of the books A Pivotal Moment: Population, Justice and the Environmental Challenge and Beyond the Numbers: a Reader on Population, Consumption and the Environment and co-author of Marketing Madness: a Survival Guide to a Consumer Society. Mazur also founded and for several years directed the Funders Network on Population, Reproductive Health and Rights. She is a graduate of Oberlin College.

Blog
Pushing Ahead with an Equitable Clean Energy Transition
Sept. 2020 Newsletter - Steps towards decarbonizing the Northwest swiftly and equitably, welcoming new Staff and Board, and more!

Eileen V. Quigley
Blog
Community Solar in the Northwest
Cheaper, cleaner, quiet energy. It’s an easy sell. That’s why community solar farms have been sprouting up across the nation. Forty states have at least one community solar project, and 1,523 megawatts (MW) of this type of solar were installed in 2018.
Blog
Funding Workforce Development for Retiring Coal Plants
Hundreds of coal plants across the country have closed, with more shutdowns in the last two years than the previous decade. The reason is clear: coal is now more expensive than renewables, such as wind and solar.
Nick Montoni