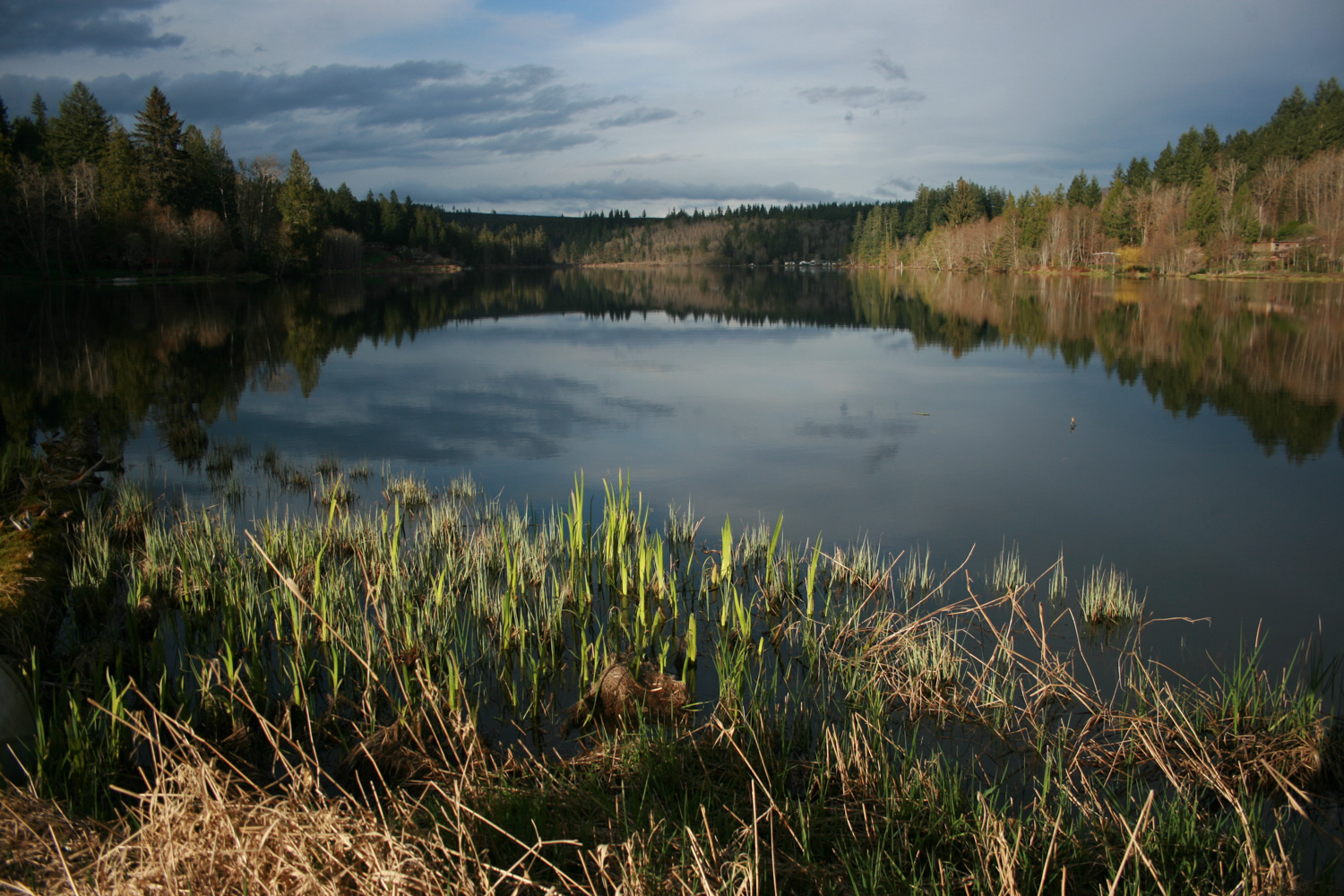 On August 1, 2013, the City of Portland graciously hosted the Northwest Biocarbon Initiative (NBI) along with our partners at Ecotrust and the Willamette Partnership to announce the release of NBI’s new report, Natural Infrastructure: A Climate-Smart Solution.

Linda Dobson and Emily Hauth from Portland’s Bureau of Environmental Services led a fascinating tour of Portland’s green streets, ecoroofs, bioswales, and several other examples of natural infrastructure and biocarbon solutions that capture CO2, save money, create jobs, and enhance our communities. Other regional experts were on hand, including Michael Armstrong from Portland’s Bureau of Planning and Sustainability and Mike Houck of the Urban Greenspaces Institute.

Among the climate change initiatives announced by the Obama administration in June of this year, the President cited the use of natural systems to capture carbon as a priority going forward.  The Northwest region is leading the nation in using biocarbon and natural infrastructure solutions in cities, forests, rural communities, wetlands, and the ocean to store carbon and remove carbon pollution from the atmosphere.

By spearheading innovations that harness the power of natural systems, Oregon and Washington are at the forefront of addressing the three climate imperatives: (1) reduce reliance on fossil fuels; (2) remove existing carbon pollution; and (3) build resilience to withstand climate impacts. Natural Infrastructure: A Climate-Smart Solution explores the way that natural infrastructure solutions function, citing examples of a variety of natural solutions at work throughout the Northwest.

Take a look at some quotes from the day:

A fantastic day all around! Many thanks to the City of Portland, Ecotrust, the Willamette Partnership and the Urban Greenspaces Institute for helping to pull it together and even more so, for their ongoing work pioneering natural infrastructure innovations that are saving money, beautifying communities, improving air and water quality, and capturing carbon.‍ 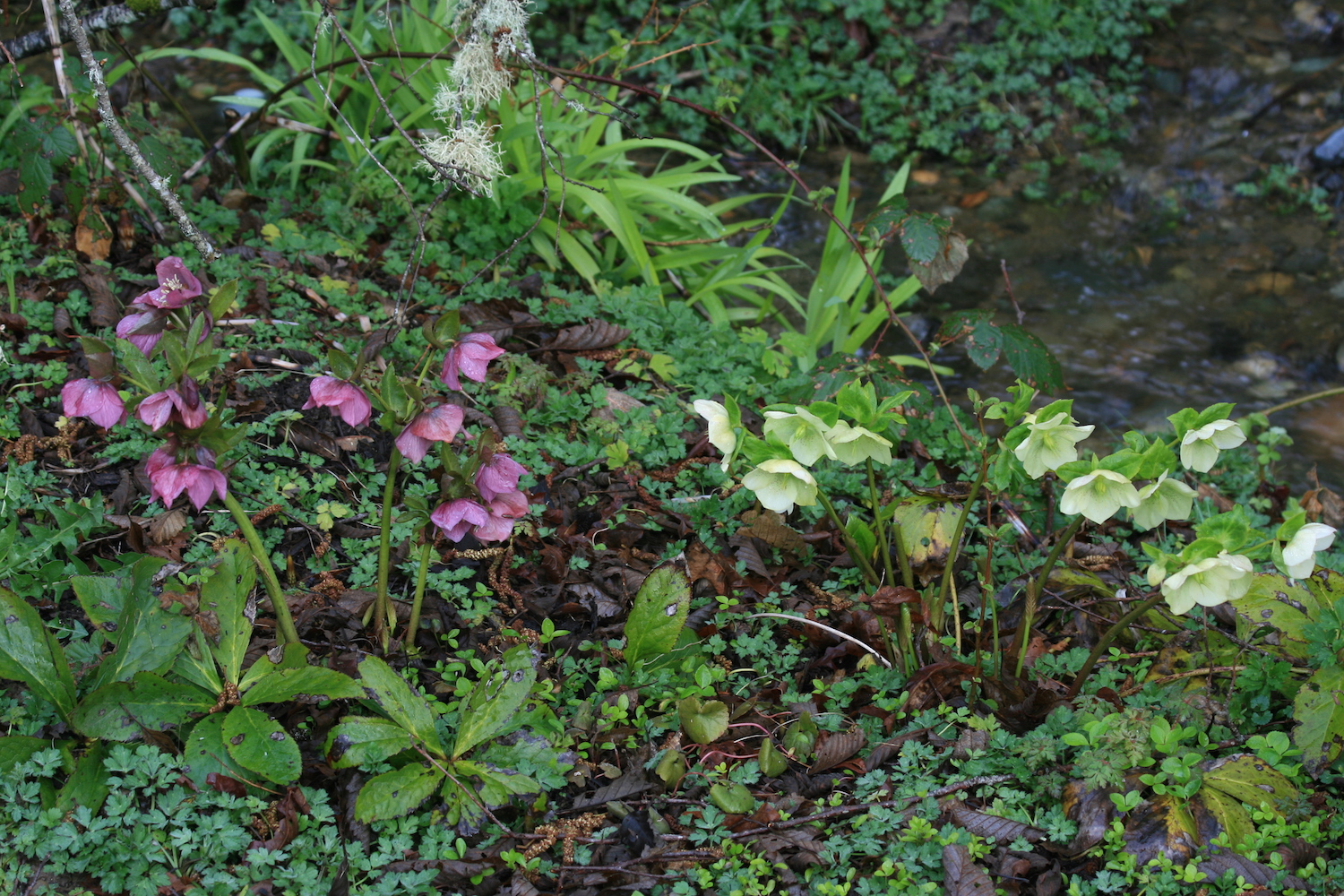