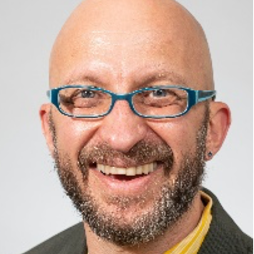 From 2010-2013, Roel served Washington State as the program manager for Washington's State Energy Strategy, and from 2007-2010 Stockholm Environment Institute engaged him in the role of Senior Scientist.

Roel earned a Bachelor of Science in Physics from the Massachusetts Institute of Technology in 1988, and a Master of Public Administration at the University of Washington in 2007, supported by fellowships from the UW Program on Climate Change and the Henry M. Jackson Foundation. In 2003 the MacArthur Foundation awarded Roel and Patrick Mazza a Grant for Research and Writing examining limits to hydrogen fuel.