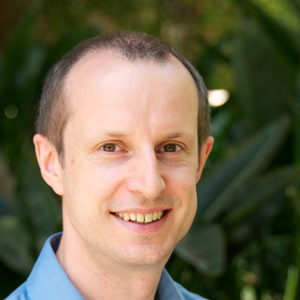 Derik Broekhoff has worked with SEI US in Seattle since June 2015 working on climate change mitigation research.

Derik has worked on energy and climate policy for more than 18 years, with an emphasis on greenhouse gas accounting, emissions trading, and carbon offsets. His research interests include the effective design and implementation of environmental market mechanisms, along with assessing and enabling climate mitigation policies that go beyond “carbon pricing,” especially at the local government level.

He is currently working on an evaluation of how local government actions can complement national policies and increase the ambition of greenhouse gas mitigation targets under the United Nations Framework Convention on Climate Change.

Prior to joining SEI, Derik was vice president for policy at the Climate Action Reserve in Los Angeles, where he oversaw development of the Reserve’s voluntary carbon offset program and its transition into California’s regulatory cap-and-trade program.

Previously, he worked on the Greenhouse Gas Protocol Initiative at the World Resources Institute, where he also managed work on the design of emissions trading programs, registry systems, and standards for carbon offsets. He has advised numerous state, national, and multi-national policy initiatives on carbon accounting and program design, including voluntary and regulatory offset programs and programs to reduce emissions from deforestation and degradation (REDD+).

He has a master’s degree in public policy (MPP) from the University of California at Berkeley, and a bachelor’s degree in international relations from Stanford University.