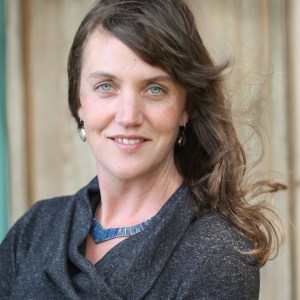 Betony started her career in the White House translating climate change science for the country’s most senior policy makers under President Clinton. Through that political lens, she saw the complex economy-wide nature of climate change as both the biggest obstacle to effective policymaking but also the greatest opportunity to build broad-based political support.

For the past 20 years, Betony has been pushing the envelope to build this political support through program design and implementation; research and strategy; policy advocacy; and technical assistance. The central themes of Betony’s career have been bridging divides, actively resisting wedge politics, and expanding areas of alignment to support a more equitable economy and livable planet. She is biased toward solutions that resolve foundational, structural problems, shift the Overton window, and avoid unintended consequences.

Before founding Inclusive Economics, she spent four years as the Associate Director of the Green Economy Program at the UC Berkeley Labor Center. She has a B.S. degree in botany from the University of Michigan and earned her master’s degree in social ecology from the Yale School of Forestry and Environmental Studies.