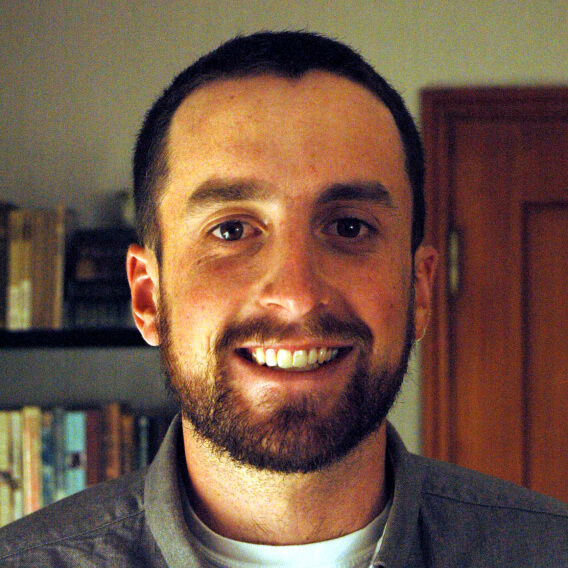 Ben Hagen joined the Clean Energy Transition Institute in July 2021 as the Development and Digital Communications Coordinator. Ben is passionate about the Institute's mission and decarbonizing the Northwest.

Ben spent the past seven years working with Seattle-based nonprofit organizations, whose missions focus on expanding the reach of rowing and music programs in the Northwest. During this time, his work supported development priorities, logistics, and operations.

In addition, Ben coached rowing in Seattle and Tacoma and worked with musicians throughout the Puget Sound.

Ben grew up in Southern California and has been in the Northwest since 2010 when he moved to Washington state for college. He received his Bachelor of Science in Economics, with minors in Math, Business, and Music from the University of Puget Sound.